Facebook Twitter Telegram Copy URL
The Chinese police has managed to detain the key suspects in the PlusToken pyramid case, the damage done to the investors assumed to be at least $3 bln 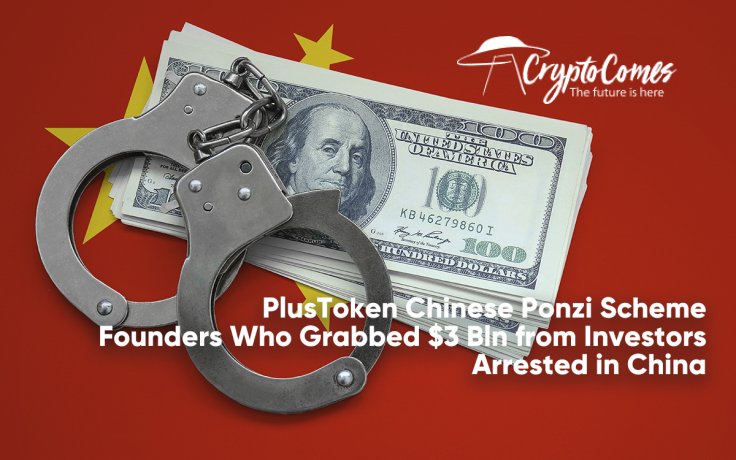 On her Twitter page, the managing partner of Primitive Ventures, Dovey Wan, reports that the Chinese police have finally arrested the founders of the PlusToken Ponzi scheme that have robbed the investors of about $3 bln.

as per sir @loomdart ‘s request, this thread is abt the on-going sells off made by PLUS Token, the biggest Chinese PONZI which scammed ~70K $BTC + ~ 800K $ETH

I mentioned it briefly in my last Coindesk oped but worth additional attention as it may cause further sells pic.twitter.com/uIjgrzwHET

Some of the gang members still on the loose

Dovey Wan writes that the majority of the Bitcoin addresses that belonged to the dirty players were multisignature ones. The police have not yet got access to the wallets that contain the funds stolen from the investors.

This means that the rest of the suspects, who keep their parts of the signatures, might still be free.

3. Many of their BTC addresses are started with P2SH which commonly used for mutil-sig, most likely some ppl who hold the keys are not being caught hence police can’t unlock the wallet

As per the data from audit company Peckshield, in early July, part of the stolen funds went to the Bittrex and Huobi crypto exchanges.

In another tweet, Wan published two addressed connected with the PlusToken venture. One of them contains 74,000 BTC, the other holds $95,000 BTC.

👉 MUST READ Bloomberg: Premium-Traded Bitcoin Is No Safe Haven in Argentina Due to Current Economic Issues 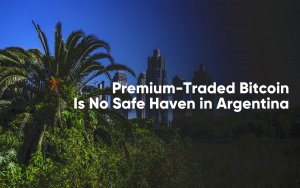 Dovey Wan adds that the accomplices of the arrested suspects are sending the stolen funds to the exchanges in relatively small portions – not more than 50-100 BTC. She urged Peckshield and an analytic firm Chainalysis to go deep into the issue and trace the movement of the funds as precisely as possible.

Also, as per Wan, rumours among Chinese trades have it that someone connected with PlusToken is constantly sending around 100 BTC to the Binance exchange.

I couldn’t find the chat but starting a few days ago, Chinese traders are saying someone has been dumping 100BTC non-stop on Binance, will post here once I find the chat detail.

Which i suspected related to PlusToken as well pic.twitter.com/0Uiamc8qn4

In June, the founders of the PlusToken wallet got away with around $3 bln of user funds, which makes PlusToken one of the biggest exist scams and a Ponzi scheme at the moment.

The project was launched back in 2018 and was advertised as a decentralized solution and an international cryptocurrency project supported by a South Korean team. It was working mainly with investors from Asian countries, e.g. China, Japan, Russia, etc.

The company initially showed all signs of a Ponzi scheme, offering its customers a referral program and a chance to receive monthly returns of 6-19% on invested funds.

1. PlusToken started in mid 2018, was a pure ponzi with a wallet front with offers “high yield investment return”.

It has 4 layers of membership structure, each will get diff % of rebate. In early 2019, it claimed its membership has over 10M

And attached are its addresses pic.twitter.com/KcMRfXRp79