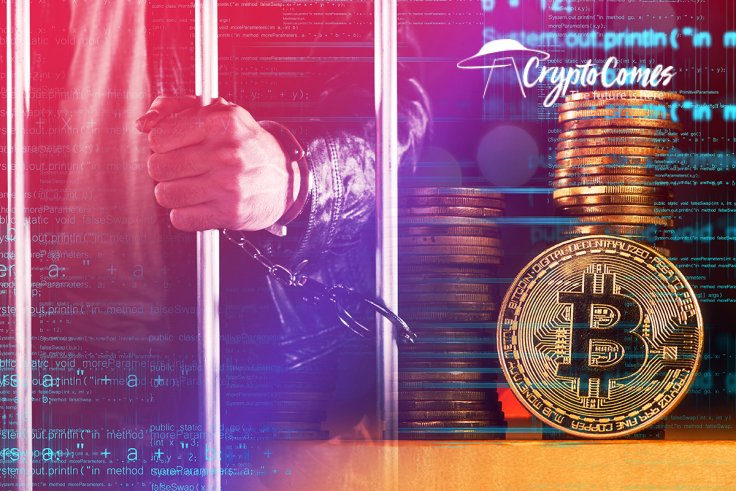 Bitcoin critics and the opposition were quick to link Gómez's arrest to his anti-Bitcoin advocacy.

Deputy Claudia Ortiz is demanding the swift release of the detainee.

Many members of the cryptocurrency community have even decried the coercive nature of Article 7, which would make it compulsory for vendors to accept Bitcoin. Bukele himself clarified how the forced-tender law would work during a Q&A session:

If there is a lady selling fruit on the market, she is obliged to be paid in Bitcoin.

The controversial Bitcoin law is expected to take effect in El Salvador on Sept. 7. Multiple protests have already broken out in the country.

On Tuesday, El Salvador's Congress voted to approve the creation of a $150 million Bitcoin fund.

After a sweeping victory in March, Bukele's New Ideas party holds a supermajority together with its allies.

The "hipster authoritarian" at the helm of the tropic country has come under fire both at home and abroad after displaying worrying autocratic tendencies. In May, the opposition accused Bukele of staging a coup after he removed five judges and the country's attorney general.