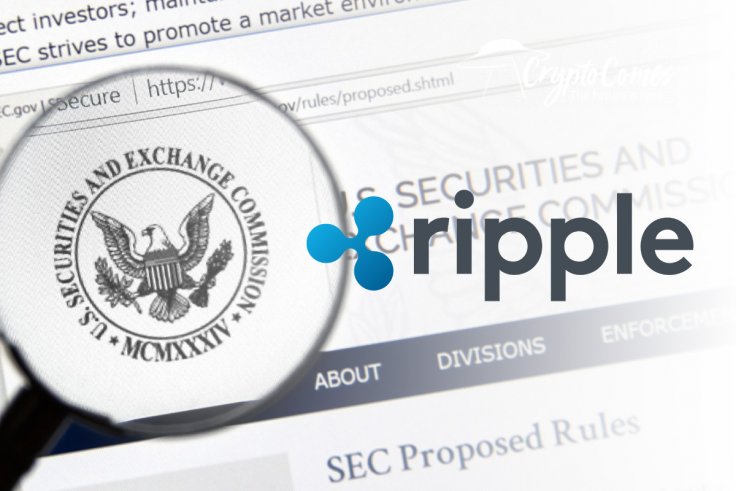 The U.S. Securities and Exchange Commission’s request for Ripple employee Slack communications has been granted by the court.

Magistrate Judge Sarah Netburn states that the responsive documents sought by the SEC are “relevant” to the case:

Any burden to Ripple is outweighed by its previous agreement to produce the relevant Slack messages, the relative resources of the parties, and the amount in controversy.

Ripple will have to produce relevant Slack messages from the 22 custodians identified by the securities watchdog.

The SEC claimed that the defendants had refused to produce the remaining Slack data. They failed to collect it due to an error made by Ripple’s vendor.

The agency was adamant that the missing documents were relevant to the case:

The relatively few Slack documents Ripple has produced so far demonstrate that the Missing Documents are necessary for the SEC to build a complete and accurate record for summary judgment and trial.

In turn, Ripple argued that the SEC’s demand was overly burdensome, stating that it would take months to collect messages from all the custodians:

The SEC’s extraordinary demand calls for an extensive and costly fishing expedition that would likely take months to complete and come at very significant cost.

Due to the complicated conversation process, Ripple estimated that it would cost more than $1 million to process all the required messages. 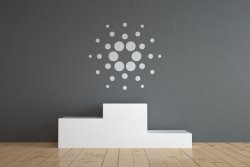