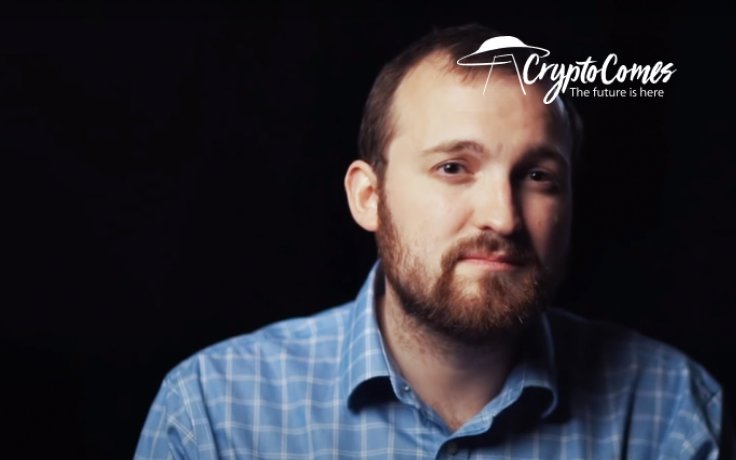 Why Litecoin (LTC) bridges are crucial

Mr. Hoskinson revealed that he discussed opportunities for cross-chain integration between Cardano (ADA) and Litecoin (LTC) blockchains. His team even prepared the presentation for Litecoin Foundation founder Charlie Lee and David Burkett, a coordinator of MimbleWimble protocol implementation in Litecoin. 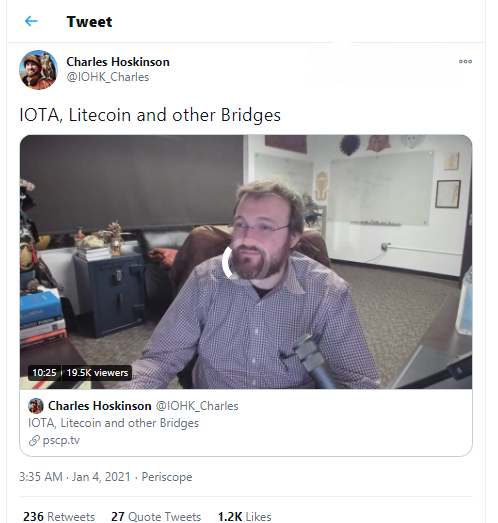 He mentioned this collaboration as a productive one and admitted that he had received interesting feedback. However, the development progress of Litecoin (LTC) looks conservative, so it should take time to implement such a meaningful novelty.

Meanwhile, this characteristic is a "feature, not bug" for the Digital Silver. And every Litecoin-focused release is very important due to its unique architecture.

What is built for Litecoin can easily be implemented into Dash (DASH), ZCash (ZEC) and many other Bitcoin-like currencies, Mr. Hoskinson added.

However, Mr. Hoskinson is generally optimistic about the prospect of interoperability bridges with Litecoin. He would also be happy to work with IOTA and views IoT as an interesting technology field.

At the same time, these ideas were met with hate speech by a large and passionate IOTA community—and no one "challenged" the knockers, Mr. Hoskinson admits.

Without the support of the community, building such a bridge would not be worth it. David Sonstebo, founder of IOTA, agreed with his colleague.