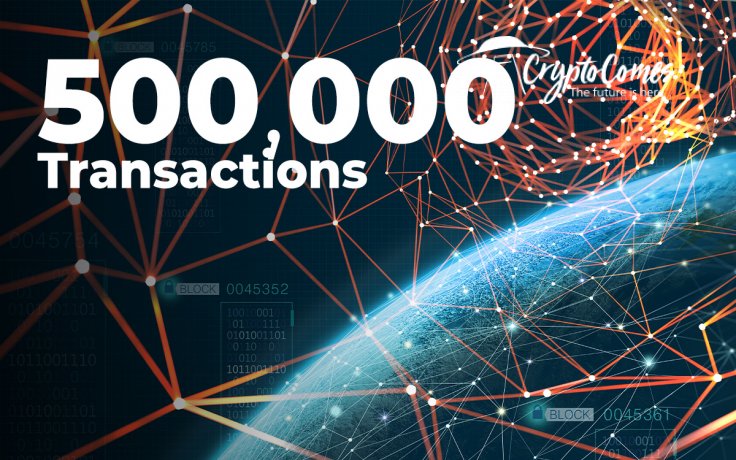 According to the latest tweet by Mr. Zhao, four months after its launch, Binance Smart Chain (BCS) handles a record-breaking number of transactions. In December 2020, it broke above 400,000 transactions per day (more than five transactions per second). 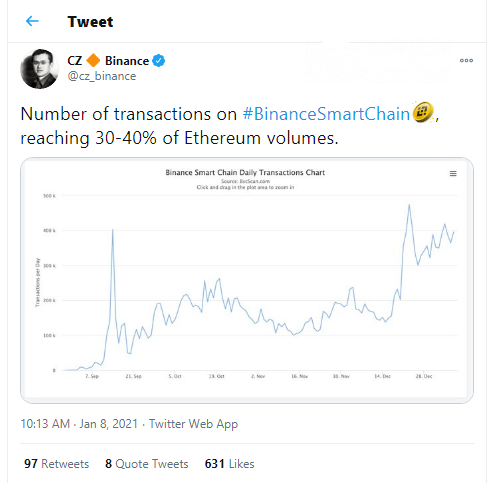 To provide some context, the maximum throughput of the Ethereum (ETH) network is estimated at 15 transactions per second. This number allows Mr. Zhao to claim that BSC processes "30-40 percent of Ethereum volumes."

However, he displayed statistics from CryptoFees analytical resource. According to CryptoFees, BSC users pay only $21,875 in average fees for transactions. For Ethereum, this metric is above $11 million. Antiprosynthesis added that Binance Smart Chain looks to him like a "centralized ghost chain."

The Ethereum (ETH) proponent is far from alone in accusing Binance Smart Chain of centralization. Jay Hao, CEO of OKEx, claimed that its entire mechanism was centralized from day one. 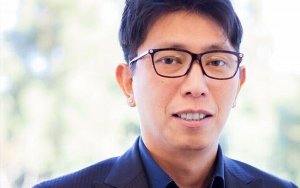 Launched in early September 2020, Binance Smart Chain now hosts 55 dApps, according to DappRadar explorer. The most active one, Pancake Swap DeFi, has $23 million locked and delivers its services to 7,900 users.

BSC supporters responded that Ethereum (ETH) collects massive fees from very expensive transactions only. Thus, BSC looks like a much cheaper alternative for them.