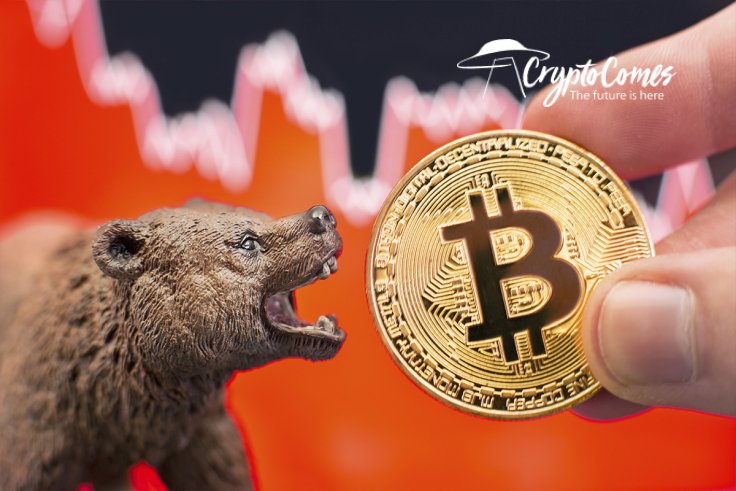 According to data on Bitcoin's (BTC) price dynamics registered in the last nine years, cryptocurrency bulls should be more than cautious for the next four weeks.

According to historical data shared by leading cryptocurrency trading and analytics platform Bybt.com, September and March were the two worst months for Bitcoin (BTC) from 2013 to 2021.

In these months, the Bitcoin (BTC) price was in the red for six years out of eight. September resulted in painful losses for Bitcoin (BTC) holders five times in a row.

In 2014 and 2019, losses for Bitcoiners were in the double digits yet nowhere near as dramatic as the March ones.

However, Bitcoin (BTC) can easily break the trend. For instance, this March ended up with an amazing 29.84% upsurge for BTC.

Right now, uncertainty dominates the sentiment on crypto markets. On the one hand, crypto capitalization almost erased the losses of a three-month-long bearish season.

On the other hand, increased interest in Ethereum (ETH) and other major altcoins can siphon the liquidity out of Bitcoin (BTC).