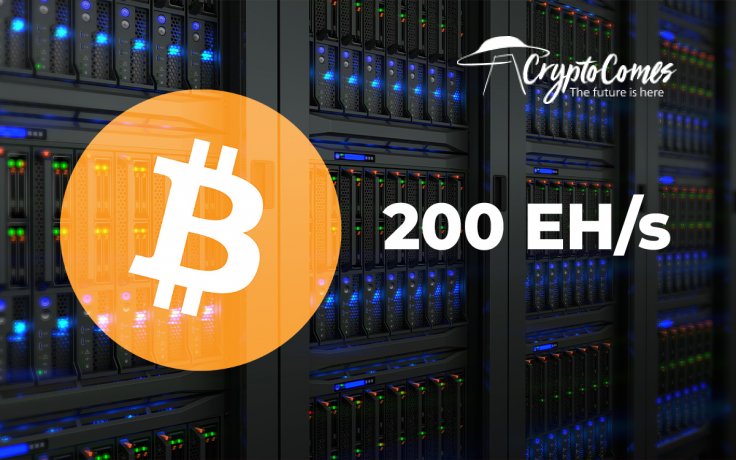 Chinese blockchain and crypto journalist Colin Wu shares his views on why joining the Bitcoin (BTC) mining industry in China may be too expensive today.

In his latest tweet, Mr. Wu noticed an interesting discrepancy in the dynamics of the Bitcoin (BTC) price and hashrate. Although the aggregated hashrate of the first cryptocurrency printed a new all-time high above 152.48 exahashes per second, it still has huge room for growth in 2021. 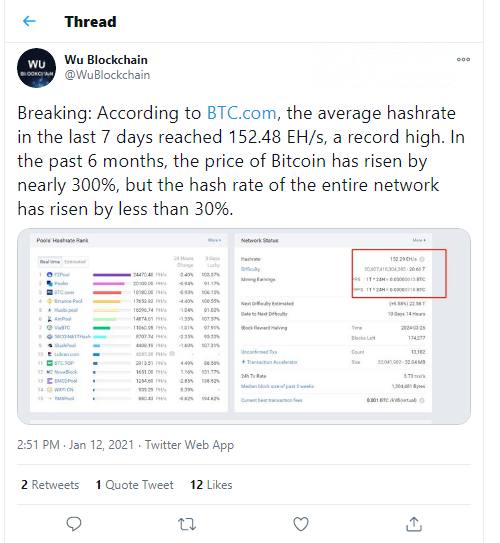 While the price of the king coin surged by 300 percent in the last six months, its net hashrate has risen by less than 30 percent.

Obviously, this mediocre upsurge cannot reflect interest in starting Bitcoin (BTC) mining with its price at a new all-time high. Mr. Wu explains this fact by the insufficient capacity of mining rig chips.

The shortage of its supply has already resulted in the 200 percent growth of Bitcoin (BTC) miners' price in China. In a nutshell, producers are unable to deliver a sufficient enough number of mining machines to meet the increased demand.

Despite strong fundamentals, Bitcoin (BTC) lost its supremacy as a payment network

In the estimation of the sources cited by Mr. Wu, the aggregated Bitcoin (BTC) hashrate may surge to as high as 200 exahashes per second. Bitcoin (BTC) network difficulty is also at an all-time high now: it spiked over 20T in January 2021.

Meanwhile, in 2020, Bitcoin (BTC) was flipped by Ethereum (ETH) in terms of network fees for the first time ever in crypto's history. 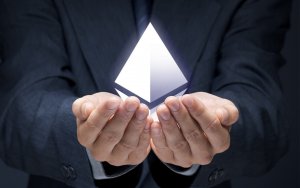 As covered by CryptoComes previously, Ethereans spend $600 million while Bitcoiners paid $320 million in network fees for the year 2020.