Facebook Twitter Telegram Copy URL
Binance’s CZ says that a new office in London may appear soon, and expects many benefits from listing Libra when the coin is launched 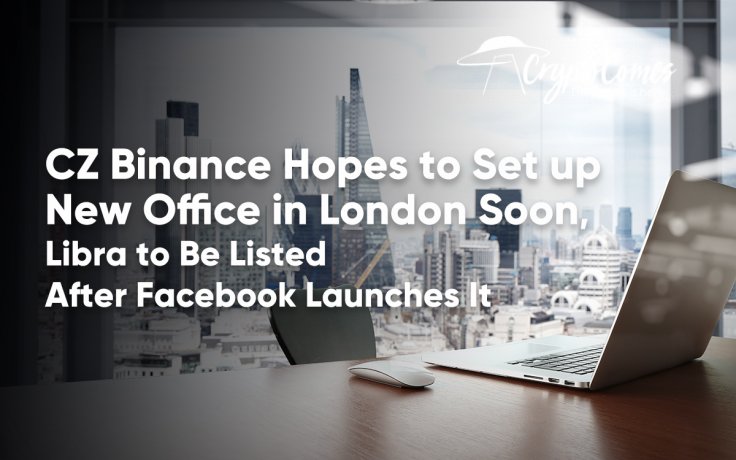 The head of Binance, Changpeng Zhao, has spoken to CoinDesk, breaking several pieces of news: regarding its new office, Brexit and the participation of Binance in the Libra project.

CZ shared his plans on the Binance expansion strategy in the European sector. This includes negotiations with UK regulators regarding a new Binance office in London.

CZ mentioned that now ‘there is more regulatory certainty’ about the plans to set up a new office in the UK’s capital. However, he said, the regulators are a little strict regarding crypto derivatives trade. Still, CZ is full of hopes that this hurdle will be solved.

Contrary to numerous opinions that the upcoming ‘Brexit’ will harm the UK’s economy, CZ is positive that it will only contribute to the appearance of new systems of transferring value between the UK and Europe.

I don’t think it will affect things here very much. The U.K. has a very old and very strong economy. And if anything, [Brexit] is likely to make people adopt crypto more, which is good for us.

Earlier, Forbes also wrote that many in the crypto industry believe the approaching Brexit to be one of the things that are driving the BTC price up at the moment.

eToro’s Mati Greenspan said about that:

Of course, [the falling yuan] is one possible explanation, but so is Brexit for that matter. The possibility of a no-deal Brexit could very well have people hedging themselves against the potential of another large leg down for the pound sterling. 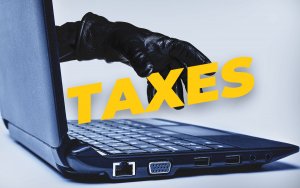 Is Binance taking part in the Libra Project?

Earlier, CoinDesk reported that Binance was negotiating its participation in the Libra Project, by planning to add LBR to its trading list as soon as the coin launches or by running a node on the Libra ledger.

However, as per CZ, Binance is not an official member of the Libra Association. But he believes that Libra will have a lot of users and, therefore, plenty of liquidity, so, as soon as the coin is live, Binance may well list it.