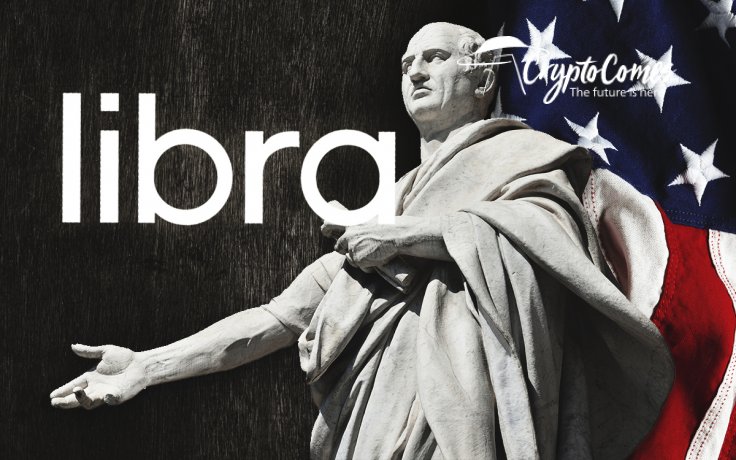 Facebook continues the desperate struggle for the Libra cryptocurrency existence. So, the lobby team was replenished with the former assistant of US Senator Mike Crapo (R-Idaho), chairman of the Senate Banking Committee, Susan Zook. Now she works at Mason Street Consulting. The main goal of Zook will be lobbying Senate Republicans, Politico reports.

What has ruined a dream?

Recall that Mike Crapo was one of the key figures in the Facebook Libra hearing in July. The result of the hearings was the concern of the US Senate Banking Committee with privacy, data protection and the anti-money laundering issues of Libra, which called into question the possibility of launching a cryptocurrency.

The Politics report also says that only this year, Facebook spent $7.5 million on Washington lobbying. In the list of companies, Facebook retained such names as Sternhell Group, Cypress Group, Davis Polk and others. In total, Facebook hired more than ten firms to work on Libra’s issues, including in-house Facebook lobbyists working on the case.