Walmart’s Response to Libra: Retail Giant Files Patent for Stablecoin Similar to That of Facebook 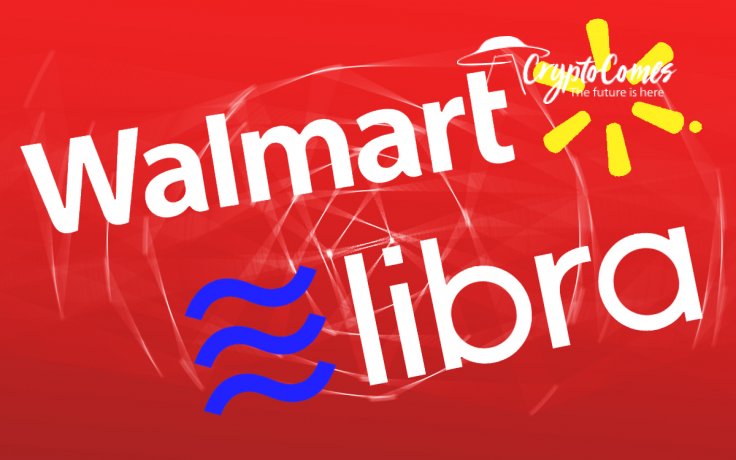 The filing for the patent to the US Patent Office is dated August 1 and the coin is described as a token pegged to a regular fiat currency. In the crypto sphere this is widely known as a stablecoin.

This is not the only similarity that the ‘Walmart Coin’ bears to Facebook’s Libra, though.

Walmart states that its future coin will be able to help people with restricted access to banks due to their low income. The same is true for Libra Coin, and giving access to the financial system for the unbanked is one of its biggest features.

The description of the Walmart token says:

Using a digital currency, low-income households that find banking expensive, may have an alternative way to handle wealth at an institution that can supply the majority of their day-to-day financial and product needs.”

Facebook’s Libra promises to come up with a system where its users on the major social media venue and mobile apps, like WhatsApp, Messenger and Instagram, will be able to use LBR for instant payments and enable advertisers to earn LBR and then pay Facebook with it for advert placement. Also, the creators intend to use Libra for remittance services.

The coin suggested by Walmart also has a potential for being used within the retailer’s ecosystem, says the patent document:

However, the ‘Walmart Coin’ is supposed to allow users to earn interest, while Libra follows a different scenario here.

👉 MUST READ Mike Novogratz Doesn’t Think Bitcoin Price Will Ever Go Back to $5,000 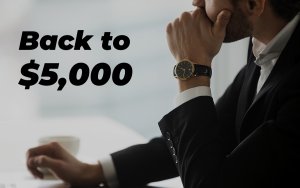 The retail behemoth also writes in the filing that its coin will allow keeping a buyer’s histories of purchasing on DLT, allow them to earn loyalty points. Besides, it may eliminate the need for using bank cards while paying in Walmart stores and the company’s partners, using the coin like loyalty points.

Another curious use-case suggested in the patent is that the coin would restrict underage children from buying alcohol or cigarettes.