Blockchain Rolls Out Cryptocurrency Exchange That Executes Trades in Microseconds

Facebook Twitter Telegram Copy URL
According to Blockchain CEO, the company outperforms every single cryptocurrency exchange when it comes to the speed of trade execution 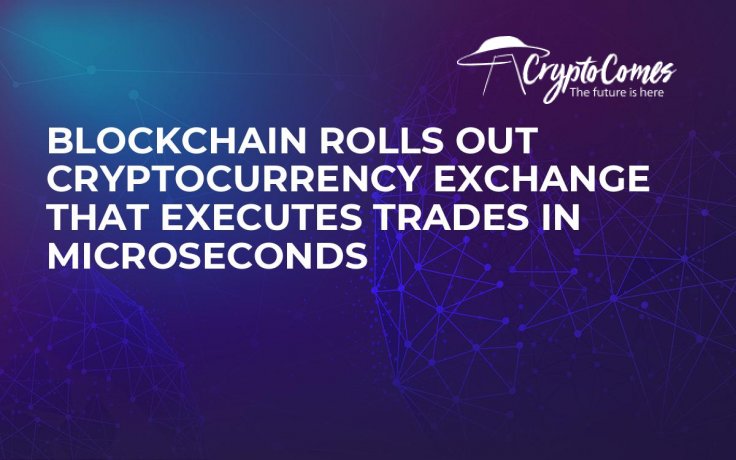 Blockchain, a crypto vet that is particularly famous for its wallet, is now stepping on Coinbase’s turf with a high-speed exchange called ‘The PIT.

The exchange, which is able to execute trades in microseconds, has been already branded as the fastestest exchange in the world. 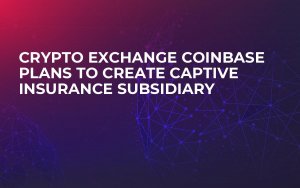 Excelling in every department

Given how saturated the market is, it seems like the last thing that the world needs is another cryptocurrency exchange. However, The PIT definitely stands out from the crowd because of its bleeding-edge ‘Mercury’ matching engine that offers astronomical speed.

Blockchain CEO Peter Smith claims that the exchange is able to execute orders in under 50 microseconds, thus outperforming the current market leader. This results in a higher degree of liquidity, which is crucial for this mercurial market.

The PIT is armored with former executives from the likes of Google and Goldman Sachs. Notably, TDAmeritrade’s Nicole Sherrod has been spearheading the project for over a year prior to the public announcement.

Of course, Blockchain will tap into a 40-mln user base of its popular crypto wallet to get the new product off the ground.

There's a huge audience of people who have not yet placed their first bitcoin trade," Sherrod told CNBC.

Still, going against today’s market leaders with tens of millions of users is not an easy feat.