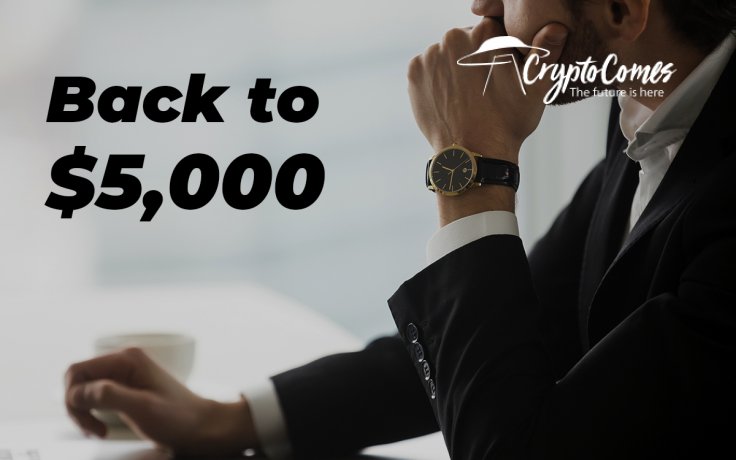 During his recent appearance on CNBC’s ‘Squawk Box,’ Galaxy Digital CEO Mike Novogratz voiced his bullish Bitcoin price prediction while the top cryptocurrency was struggling to stay above the $10,000 price level.

Novogratz mentioned Fidelity, Bakkt and spilled some beans about a major college endowment investing in Bitcoin, without revealing its name.

When it comes to other projects, it boils down to what crypto will dominate the Web 3.0 era. Even if Ethereum wins this race, it still won’t take over Bitcoin, the gold of the digital era.

Beyond Meat and crypto

Novogratz also weighed in on the astronomic rise of Beyond Meat, a Los Angeles-based company that sells plant-based meat substitutes.

The upstart of 2019 has priced its second offering of shares at $160, which is 6 times higher compared to the IPO price of $25.

However, Novogratz believes that Beyond Meat could go through the 2017 crypto bubble.

"@BeyondMeat reminds me a little bit of #crypto in 2017" says @novogratz $BYND pic.twitter.com/63H35zGqF6