Libra Eclipses XRP, Ethereum and Litecoin by Awareness Rate, but Bitcoin Still Ahead 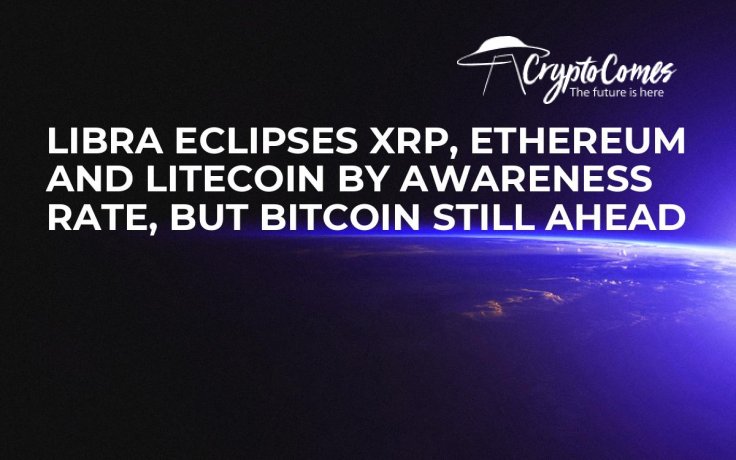 Despite the fact that the launch of Libra currency is planned by Facebook only next year, the coin is the subject of hot and controversial discussions not only in the (social) media but also on the recent G7 summit and is being criticized by Donald Trump.

LBR has already achieved a level of awareness that XRP, ETH and LTC have been unable to reach over the years they have been around. However, Libra cannot beat Bitcoin in popularity.

As regulators around the world have been punching Facebook’s plans concerning Libra, the price of BTC has been surging over the last few months, with a few substantial drawdowns.

A recent survey conducted by the eToro crypto trading platform shows that Libra has already attract substantial interest, despite being heavily criticized by global regulators and lawmakers in various countries.

Forbes reports that as per the poll, 16 percent of the US population have been aware of Libra after a month since its announcement passed.

LBR cannot beat Bitcoin here (BTC boasts a 58-percent awareness in the US). However, it has already surpassed ETH, XRP and LTC in this ‘playing field’.

The recent public critics on Twitter from the US President Donald Trump has given Libra a major extra awareness boost and has indirectly stated that the status of Bitcoin in the minds of the government has also become much higher.

Even though, the attitude of government officials and Trump himself to BTC remains negative. 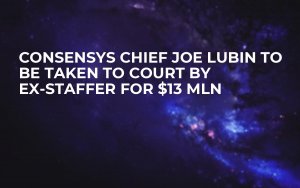 Ethereum, XRP and LTC are lagging behind

The awareness of the second major currency, Ethereum, in the US has by now reached only 12 percent. Forbes assumes, that the level of recognition of such coins as LTC and XRP is much less with Libra eclipsing these three currencies even before its actual launch.

However, the eToro’s survey adds that even though people are getting aware of Libra fast, not all of them are prepared to use this coin for payments. This is due to the lack of trust by Facebook over the recent scandals with user data.

600 people took part in the poll. Slightly under 55 percent of them do not trust Facebook concerning their personal information, and only 17 percent said they would trust their funds to the social media heavyweight.