Facebook Twitter Telegram Copy URL
The Democratic Party has a lot of vocal critics of Facebook’s Libra, but the new cryptocurrency could be more effective in helping the poor 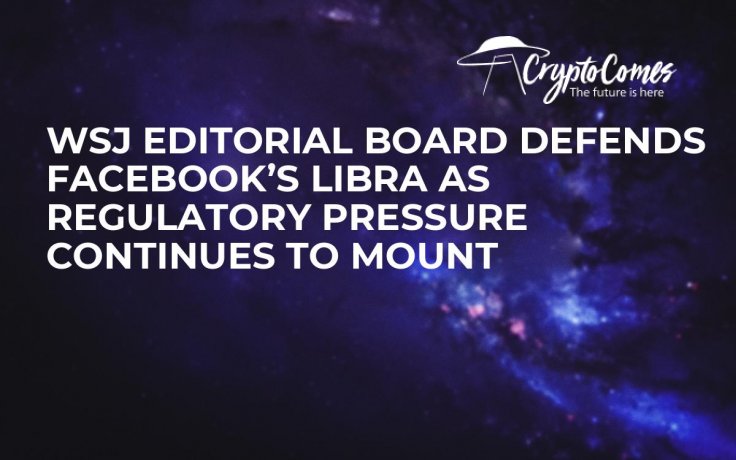 The Wall Street Journal has made a case for Facebook’s Libra in a new op-ed that is published by the newspaper’s editorial board.

The article states that the recently announced stablecoin could be a blessing in disguise for America’s low-income citizens who are left out by the banking sector.


👉 MUST READ US Senators at Loggerheads with Facebook over Libra, but It’s Not About Crypto 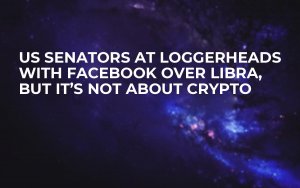 The onerous impact of the Dodd-Frank Act

The Dodd-Frank Act, which was signed into law by former President Barack Obama back in 2010, turned out to be a disaster. It led to significantly higher fees on consumer baking.

In 2018, President Donald Trump signed a major Dodd-Frank rollback, giving a helping hand to small banks around the US. However, the damage had been already done.

The WSJ article cites an FDIC survey, which states that the number of households without a bank account skyrocketed by a million between 2009 and 2011, which is the direct result of the regulations.

Libra, despite facing scathing criticism from regulators around the world, might be the solution for those who cannot afford to have a credit card. Upon the announcement, which took place on June 18, Facebook emphasized that the goal of their stablecoin is to empower the global unbanked community, which is estimated to surpass 1.7 bln people.

Some naysayers, however, claim that using payment apps would be a much better solution for the unbanked than Facebook’s data-grabbing cryptocurrency.