Facebook Twitter Telegram Copy URL
Ryan Taylor from Dash believes in the BTC platform, however, he reckons that it has ‘screwed up all three’ things necessary for mass adoption 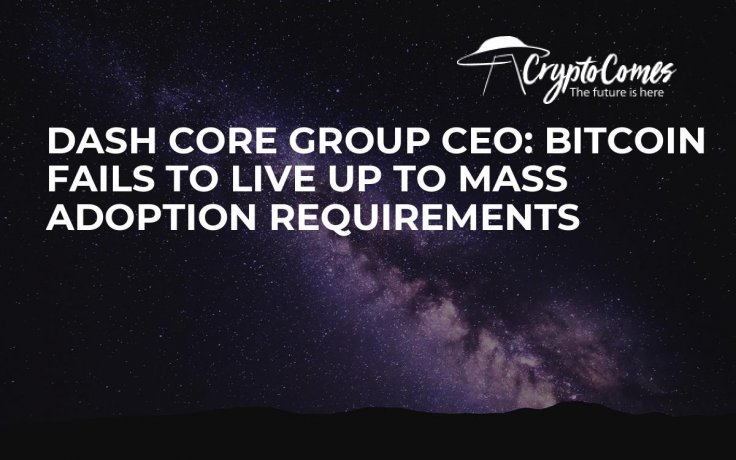 In a recent interview available on YouTube, the CEO of Dash Core Group, Ryan Taylor, voiced his approval of Bitcoin and similar payment systems, however, he also criticized BTC, saying it is ‘deeply flawed from a payment prospective’.

While sharing his thoughts on the criteria that may help a crypto project become the top payment system, he poured some critics on the Bitcoin platform.

Taylor stated that Bitcoin transactions are slow enough – taking from ten minutes to an hour.

He also said that the commission fee is high enough and even banks cards are cheaper for regular consumers, free of charge, in fact, he says.

Too difficult to use for older generation

Taylor pointed out that using Bitcoin is far from intuitive and cannot be comprehended by people from an older generation. Thus, per Taylor, Bitcoin has ‘screwed up all three’ things necessary to become a payment system adopted by masses. 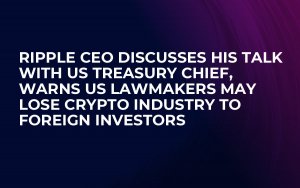 After he had finished criticizing Bitcoin, Ryan Taylor went on to talk about the plan of Dash to become the cryptocurrency suitable for mass adoption.

In particular, he spoke of it being easy to use, on introducing instant transactions (an option to be used at POS in places with poor economy, such as Venezuela) and a few other things that will allegedly make Dash the leader among crypto payment systems.