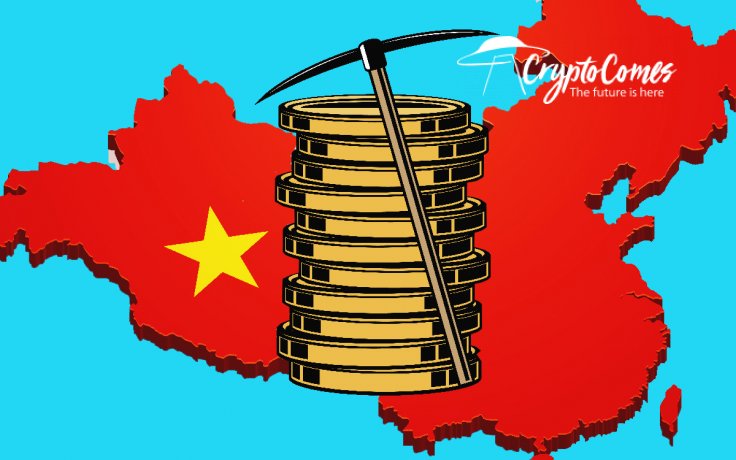 The Chinese province of Sichuan and in particular its area in the mountains has been attacked by heavy rains since the start of the week. The landslides and mudslides the rains have caused have already hit nearly 20 counties in the region, people on Chinese social media report.

As per the China Daily article, the Wenchuan county seems to be suffering the hardest. Several local Bitcoin mining farms have been destroyed, others are seriously damaged and have had to suspend work.

The power infrastructure and communication facilities in the country have been seriously damaged.

Some mining facilities were wiped out by flood in Sichuan yesterday. pic.twitter.com/lZ12tapVga

Some of mining facilities have been wiped off, ASIC clusters are covered in mud and disabled, as is shown by video files shared on Twitter.

2/2 clip of personnel digging out miners from the mud: pic.twitter.com/QebXEqBjrN

CoinDesk reports that due to the rainstorm, the level of water in the local reservoirs has risen dramatically. This made a lot of local power stations stop operating, forcing a power-cut on the local population. Those crypto mining farms that have not been destroyed have been left without electricity for an indefinite period.

A company producing hydropower, Sichuan Minjiang, that had an IPO on the stock exchange in Shanghai, has published a statement, saying that several of its power stations have suspended work and one is totally under water.

Although there is no exact data on how many Bitcoin miners have been affected in the area, there is clear data from the btc.com mining pool, saying that from Monday to Wednesday this week the BTC hashrate dropped from around 78 to 73 exahash.

The floods in Japan and Binance’s charity

The situation looks similar to the floods in Japan that took place in the summer last year. The mudslides they caused hit the east of Japan, leaving several dozen thousand people without shelter, many hurt by the disaster.

Back then, the Binance exchange set up a charity initiative to help those who suffered from the disaster, sending the money in cryptocurrency to Japan.