Facebook Twitter Telegram Copy URL
While the whales are flexing their muscles, it’s time to put on our tinfoil hats and figure out what is going on 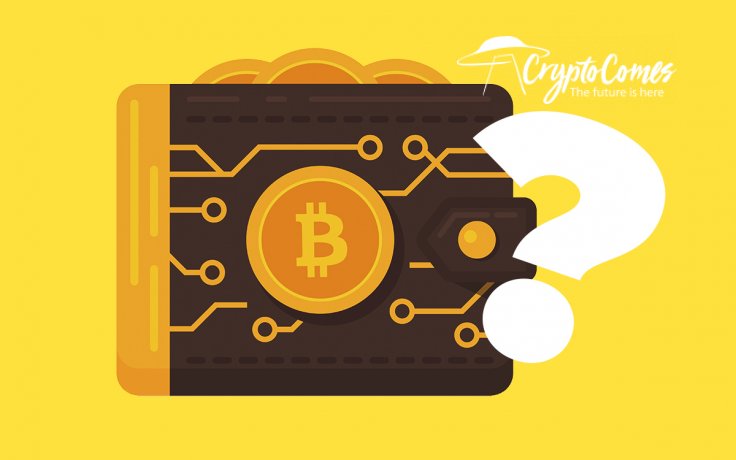 Whale Alert, the Twitter account that tracks large cryptocurrency transactions, has been on fire as of recently. Tens of thousands of Bitcoins have been transferred over the last hour to unknown wallets. 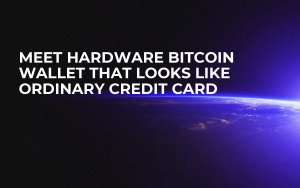 The biggest transaction amounted to an eye-popping 47,357 BTC (more than $448 mln at the time of the transfer). Notably, he only paid around $580 in fees.

This inevitably gave a breeding ground for beloved theories about market manipulations.

Some Twitter users believe that this individual has insider information and he has to act fast. They predict that it might a ‘boom or bust’ type of situation this whale pulling all the strings.

There was also a room for tongue-in-cheek replies — from the Pizza Guy references to transferring some pocket money to children.

Told you to buy a pizza, not whole pizzahut

Just giving some money to my son

While it’s tempting to assume that something big is coming, the whole situation might be more prosaic. These addresses could simply serve as cold storages of big cryptocurrency exchanges.

In fact, four out of five biggest Bitcoin wallets belong to cryptocurrency exchanges with Binance taking the cake.