Synthetix Foundation (SNX) Decommissioned, Replaced by Three DAOs. What Does This Mean?

Facebook Twitter Telegram Copy URL
Synthetix Foundation, the entity behind the progress of Synthetix decentralized protocol and SNX token, has ended its operations and been replaced by three DAOs 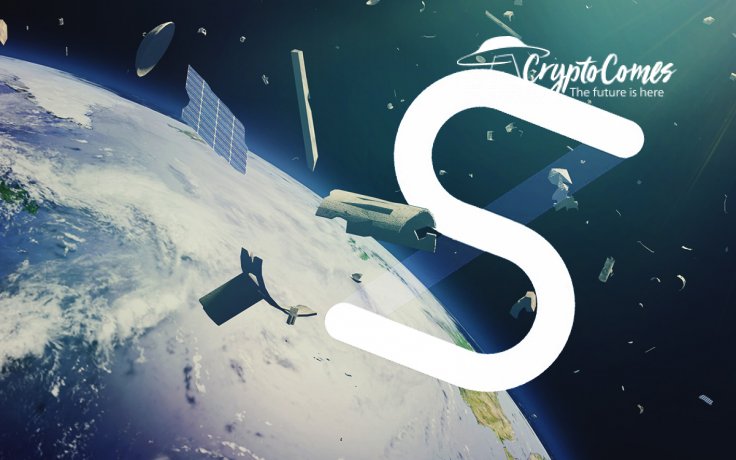 An official statement by the product team explains the reasons behind the dissolution of Synthetix and clarifies the process of the transfer of governance to three decentralized autonomous organizations (DAOs).

Next stage of decentralization

According to the statement, the replacement of centralized unity by a set of DAOs was one of the project goals since the very early days of the Synthetix protocol in 2018. In terms of legal incorporation, the dissolution had been completed by the end of the Australian fiscal year—on June 30, 2020. 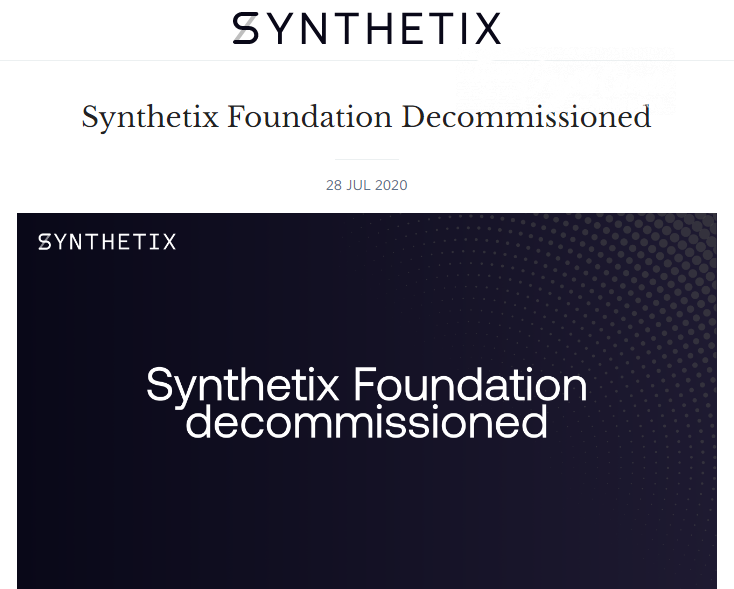 Now, the Synthetix ecosystem is run by three DAOs: the protocolDAO, the grantsDAO and the synthetixDAO. The DAO protocol controls upgrades to the system (Synthetix Improvement Proposals, SIPs) and its actual configuration. The grantsDAO acts as the entity that funds public goods within the Synthetix ecosystem, while the synthetixDAO manages and deploys funds to product contributors and others involved in system development.

The protocolDAO mode of operation includes a multi-signature mechanism to regulate the implementation of proposed improvements to the system. Its design considers numerous scenarios for hypothetical attacks so that neither user nor group of users can corrupt Synthetix operations. It also utilizes external oracles to verify real-time data.

The community-powered grantsDAO will perform as an economic catalyst that sends rewards to the authors of successful SIPs. It will not rely on other parts of the system to advance the level of Synthetix decentralization:

This is to ensure that it is an independent force within the ecosystem and is funding grants that align with community interest.

The synthetixDAO will be an instrument for the redistribution of funds and control of the economics of a product. Thus, users should not have to worry about the swings in Ether and Synthetix Network Token (SNX) prices.

The Synthetix team stressed one more time that these steps are being made in order to increase the level of censorship resistance and to facilitate the migration of network governance to tokenholders. This process will go on, so trust in core contributors will be reduced eventually.

For instance, the team plans to move some critical elements of the system to the InterPlanetary File System (the "decentralized Internet") or other permanent hosting platforms. 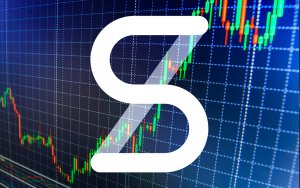 The Synthetix protocol is a decentralized assets platform and one of the pioneers of the decentralized finance segment. As covered by Cryptocomes previously, its native token, SNX, was among the top gainers of the ongoing DeFi assets run.