Stellar Revamps Its XLM-Based Community Fund. These Are Main Changes 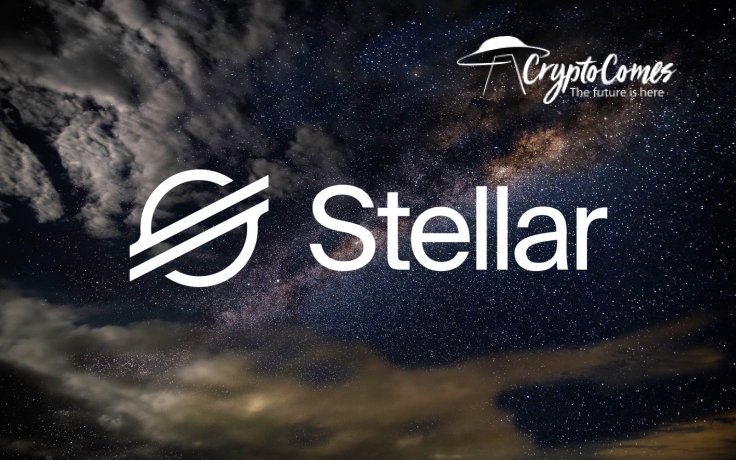 The Stellar Development Foundation has announced the launch of a revamped community fund that addresses the main problems of its main iteration.

The Stellar Community Fund (SCF) was initially created in April 2019 to let XLM holders actively participate in the ecosystem and support various projects.

During every quarterly round of funding, the community holds a two-round vote to nominate and then award submitted proposals.

Based on the numbers of likes every project gets on the Stellar-focused GalacticTalk forum, the community chooses the top 8 winners that will then head to r/Stellar to split the 3 mln XLM ($285,000) prize proportionally to the number of upvotes. 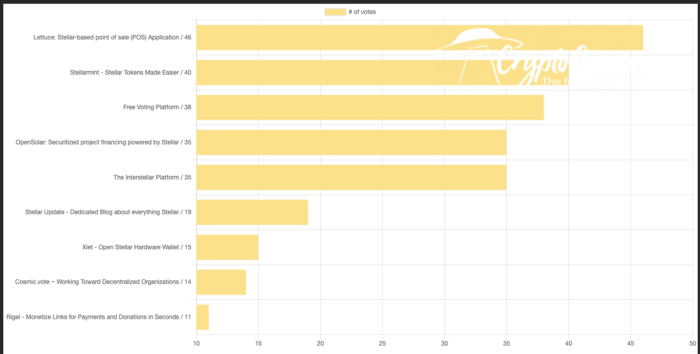 Some projects attempt to cheat the system by creating duplicate accounts to artificially inflate their votes. Trybal.Network was disqualified from the final of the fifth round after it turned out that it manipulated the outcome.

“We’ve always reserved the right to take necessary action to preserve the integrity of SCF, and it’s clear that the Trybal. Network-supporting accounts were working to unfairly twist the outcome of the vote. We don’t take actions like this lightly, and we always prefer a decentralized, open, hands-off approach, but the SCF as it’s currently designed isn’t well suited to deal with the manipulation of this magnitude.” 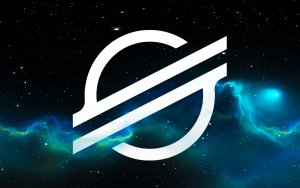 A nomination panel and quadratic voting

Apart from creating two separate funds, the SCF will also simplify the voting process by moving to implement a nomination panel that will consist of Stellar Development Foundation (SDF) representatives as well as ecosystem members.

All nominated projects will now have to go through quadratic voting that allows the community members to give more weight to their preferred project.