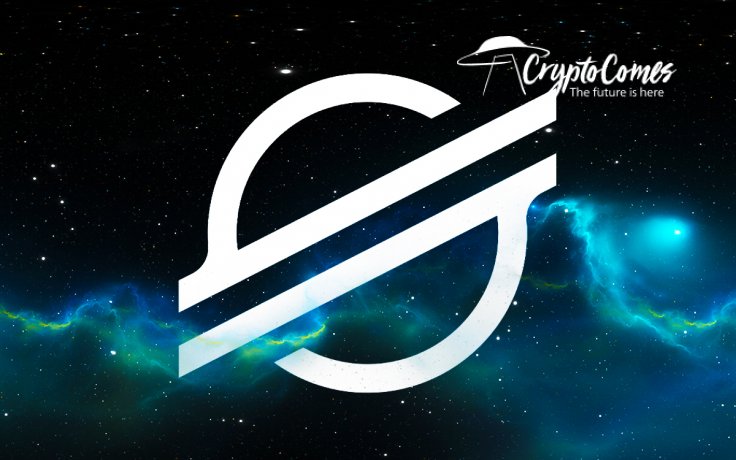 In terms of development activity, CoinGecko tracks several metrics, i.e., quantity of commits, forks and stars on GitHub as well as the quantity of code changes added by contributors.

As revealed by CoinGecko "Developer" metrics, Stellar (XLM) and Chainlink (LINK) are the only top-20 products among ten teams with the highest "Code Changes" indicator levels. However, Stellar (XLM) devs surpassed their competitors from Chainlink by almost 25%. 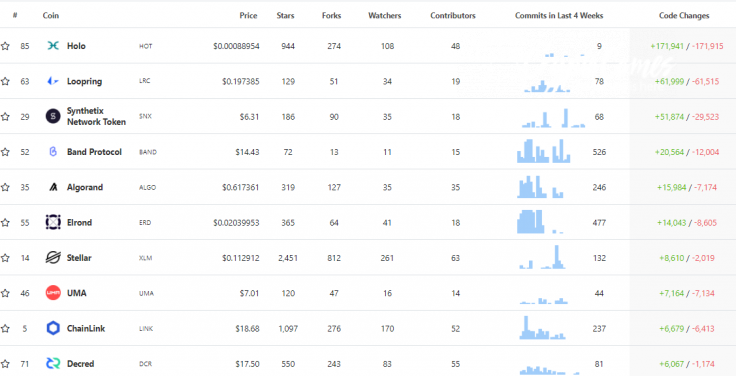 Along with that, during the past four weeks, Chainlink (LINK) software developers added 237 commits to the open-source code of their product compared to 132 commits made by Stellar (XLM) engineers.

One week ago, on Aug. 10, the Stellar team released new developer documentation and an upgraded glossary.

HL made, HH made as well.

According to the expert’s opinion, shared in a tweet, the next target for the XLMBTC pair may be around 1400 Satoshis.

As covered by CryptoComes, Stellar validators have recently shown no mercy to XRP-backed criticism. This is how the Stellar (XLM) community responded to a poisoned blog post by an XRP Army member. The skeptic had claimed inter alia that the Stellar Development Foundation has been incorporated in a shady manner. 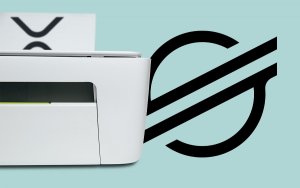 Stellar operator Armajeddon, as a response, outlined that XRPL has no team and shows no signs of development progress.