Facebook Twitter Telegram Copy URL
The mutual heated criticism by the XRP and Stellar (XLM) communities have touched the events from 2011-2012, both system designs, and their leaders. 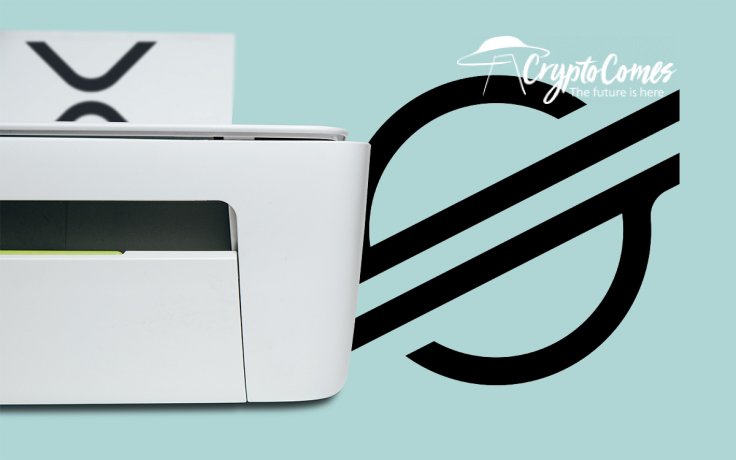 The operator Armajeddon, an independent Stellar (XLM) node validator, showed no mercy to a speaker from the XRP community that accused Stellar of 'copying Ripple', suspicious incorporation, and design flaws that led to a collapse in the network.

Twitter user @Alltheway08, who is a passionate supporter of XRP and Ripple Inc., has summarized all the common accusations against Stellar Network (XLM), its leaders, and the future of XLM tokens. He published his detailed poisoned blog post on the platform Coil, which is extremely popular among XRP community participants.

#xrpcommunity My thoughts on #XLM and why I won't hold it. I know some people seem to think it's part of some secret conspiracy along w/ #XRP, but I don't believe it...@MoonLamboio @HamEggsnSam @galgitron https://t.co/1JaWjuDXRj

He recalled that Jed McCaleb, Co-Founder and CEO of the Stellar Development Foundation (SDF), was heavily involved in the first stages of the MtGox drama. It was Mr. McCaleb who sold MtGox to Mark Karpeles with 80,000 missing Bitcoins (BTC). @Alltheway08 accused Mr. McCaleb of 'juvenile' behavior and poor judgement.

It's worth noting that in his exclusive interview with U.Today, the famous trader and analyst and Bitcoin (BTC) maximalist Tone Vays named McCaleb 'one of the probably five biggest scammers in the space' for his role in the MtGox trade.

The critic also recalled that both MtGox and Stellar have serious operational issues when it comes to being led by Mr. McCaleb.

@Alltheway08 came down hard on the incorporation of the Stellar Development Foundation as a Delaware Non-Profit Organization and the concept of the XLM token burn.

Stellar Responds: 'No team, no development'

Operator Armajeddon has come up with a detailed response for these accusations. First of all, it was stressed that Stellar solutions has already been used by top-notch companies and the sphere of its usage is much broader than the cross-border payments.

In his/her response to the 'Garbage Post', the Armajeddon operator dismissed the idea of the fraudulent behavior of the MtGox trade. It is emphasized that Mr. Karpeles was fully aware that his new purchase lacked several Bitcoins (BTC) from investors.

The Armajeddon operator added that XRPL was on the eve of system halt six months ago. Had one more default XRPL transactions validator halt, the network would have collapsed.

Last but not least, he/she concluded that SDF has a team with a clear plan of development and transparency of token allocation. XRPL has no team, so, no one is informed about the internal processes in this instrument.