Сhinese Giant Alipay Breaks into Blockchain Turf, But There Are Some Caveats: Insider Colin Wu 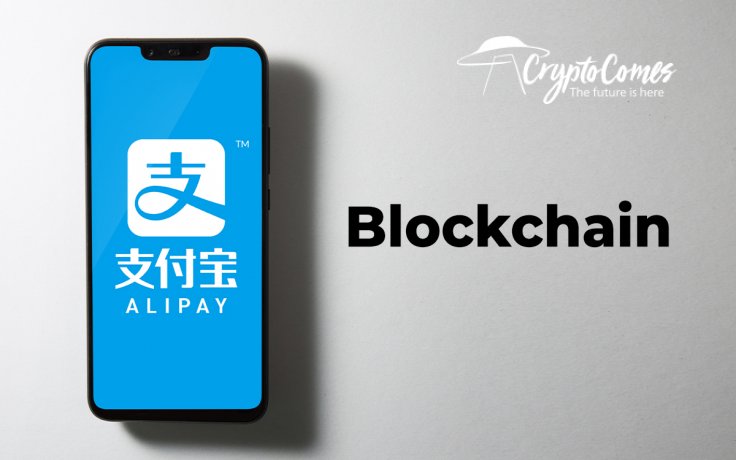 According to award-winning cryptocurrencies observer Colin Wu, well known for his expertise on the Chinese market, global payment processor Alipay is expanding its presence in the blockchain segment. However, some blockchain initiatives by the payments processing mogul look suspicious and overestimated.

Fake it till you make it?

Mr. Wu noticed that some aspects of Alipay's blockchain program are focused on the imitation of progress, rather than on real technological breakthroughs. For instance, the much anticipated "disruptive innovation in the blockchain field" ended up a mediocre supply chain solution.

A lack of true innovation is perfectly masked by exaggerated publicity. However, its overhyped AntBlockchain system is nothing more than an average payment instrument that follows supply chain infrastructure.

The line that blockchain-based gamification environments will empower every company with the opportunity to create its own token is even more fake. The token created by this instrument can be utilized only within a particular company.

It has no chance of being listed on publicly available trading platforms due to draconian legal restrictions imposed by the Chinese government. Thus, it will not serve as a store of value or a medium of exchange in businesses' interactions with customers.

But the most overestimated aspect of Alipay's blockchain activity is its policy in the sphere of patents. Traditionally, Alipay is the undisputed leader here as it registers new blockchain-related patents constantly. This process allows Alipay to promote itself as a leader of real-world adoption of blockchain innovations.

Normally, this policy is intended to protect developers from patent trolls. However, Mr. Wu admitted that mostly the solutions patented by Alipay can easily be replaced with open-source analogs free of charge. Thus, Alipay competitors may apply patents to these solutions and disrupt its supremacy.

As covered previously by CryptoComes, the number of blockchain patents registered by one company should not be treated as an indicator of its involvement in the blockchain segment. For instance, Bank of America criticizes distributed solutions but constantly adds new patents.