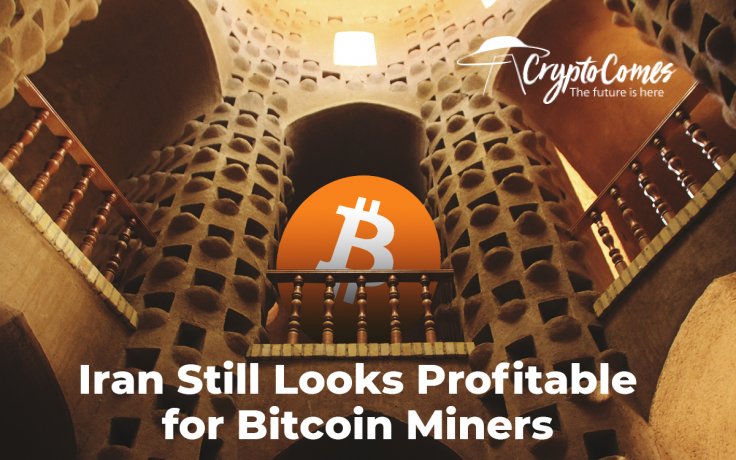 With the mining popularization in Iran, local Economic Commission will set electricity prices for mining cryptocurrency. They will be calculated on the basis of similar tariffs used for the electricity export, the Financial Tribune reported.

On July 21, Minister of Energy, Homayoon Ha’eri, made a statement on the decision to establish prices for the cryptocurrency mining. Currently, final approval of the Cabinet is expected. The minister also said that one of the main pricing factors would be fuel prices in the Persian Gulf.

Recall that recently Iran has become an attractive place for Chinese miners. The electricity price doesn’t exceed $0.05, and in many cases is even lower due to government subsidies.

The surge in electricity consumption caused a negative in the Iranian authorities and a stormy struggle with the Chinese miners.

Regarding the latest developments in the Iranian government and the situation with cryptocurrencies, Li Zhengwang, executive vice president of the Chinese mining company RHY, which is building mining farms, said in an interview for 8btc:

“Though there’re a considerable number of mining machines detained by the customs due to lack of legal clearance procedures, most Chinese miners could make it through and run their mining operations successfully in the country.”

Lee’s company has already built a 225 MW farm in Iran, and also granted a power supply of 450 MW.