Scammers Have Got $2.3 Bln in Crypto from South Korea Over Last 2 Years 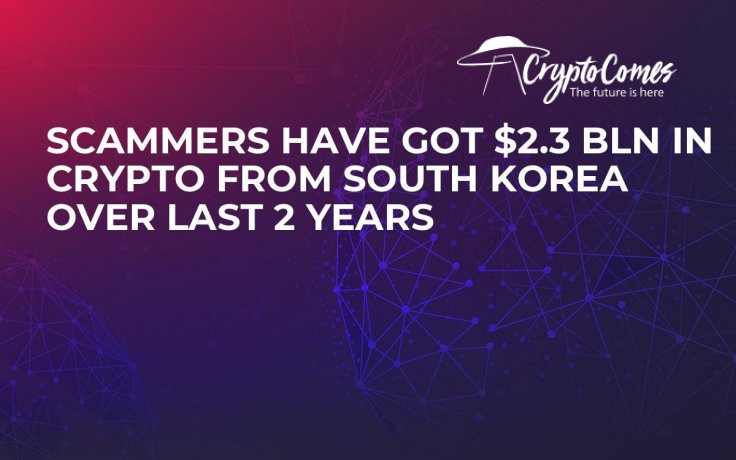 South Korea is one of the world’s biggest cryptocurrency markets where regulations are not so hard so as to let the industry develop and prosper.

Still, as per a recent study done by the Korean government, over the last two years, dirty players in this market have managed to get hold of nearly $2.5 bln in crypto in this country.

Yonhap reports that as per the figures analyzed by the local Ministry of Justice, during the period between 2017 and 2019, the country has lost around $2.3 bln to crypto scammers, pyramid schemes and illegal transactions on exchanges.

Over 400 criminals have been given charges of crimes to do with crypto, over 130 were taken in custody by law enforcement agencies.

As reported by Yonhap, last month the South Korean government has ordered that the funds lost to criminals be returned, even if new harsh methods need to be applied.

The report does not take into account the crypto lost in hacks, though.

👉 MUST READ Libra Eclipses XRP, Ethereum and Litecoin by Awareness Rate, but Bitcoin Still Ahead 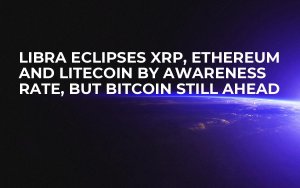 Over the period in question, the local Bithumb platform was attacked by hackers twice – last year (losses of $30 mln) and this year ($13 mln lost). Another South Korean exchange, Coinrail, was hacked for around $40 mln last year.

Still, over 200 new exchanges started work in the country last year, despite the attacks.