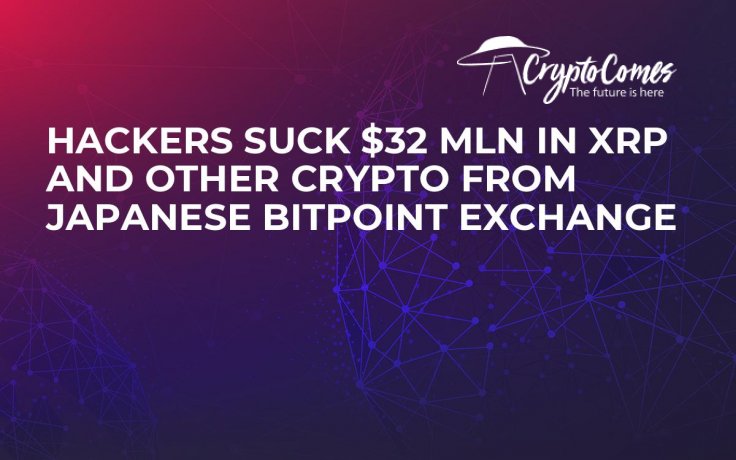 Another crypto trading platform has fallen a victim of a hackers’ attack. This time, ‘crypto pirates’ have hit the country of the rising sun. The Nikkei Asian Review reports that Bitpoint exchange has lost 3.5 bln yen (equal to $32 mln) in crypto.

The bad news was announced by the exchange’s parent company Remixpoint which mentioned that the case reminds of the Coincheck hack that took place over a year ago.

Back then, the Japanese platform lost around $500 mln in cryptocurrency and brought up new major regulations regarding the country’s exchanges.

Early in the morning, the exchange suspended client transactions and stopped all services at around 10 a.m. local time. Prior to that the Bitpoint team had noticed an error linked to XRP transfers and to a few other coins a little later.

The hackers got away with around 3.5 bln yen (totalling around $32 mln) in Ripple, as well as some other coins - BTC, LTC, BCH and ETH, details the press release. The exchange intends to reimburse all the losses to customers.