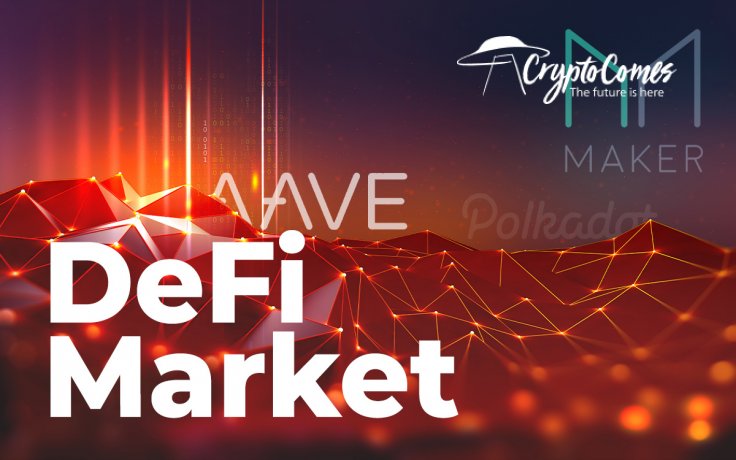 Over the last few days, the impressive achievements of numerous decentralized financial instruments and the splendid performance of their native assets have proven that DeFi segment euphoria is nowhere near its end.

Polkadot New (DOT), the nucleus of decentralized cross-chain infrastructure project Polkadot, has joined the Top 5 list of cryptocurrencies by market capitalization. Since the U.S. Dollar Tether (USDT) market cap is regulated by Tether Limited, only Bitcoin (BTC), Ethereum (ETH), XRP and Chainlink (LINK) are ahead of Polkadot (DOT).

Polkadot New (DOT) is a 100:1 denominated version of the Polkadot Old (DOT) token issued in the first stages of Polkadot product development. DOT more than doubled over last week, witnessing a 111 percent net upsurge in the last seven days.

Beyond solid technological progress, the DOT price has been boosted by vocal listing announcements. One week ago, it was listed on Binance for both spot and contracts trading. As covered by CryptoComes previously, soon after the start of trading, Polkadot became a leader in futures trading volume on Binance. 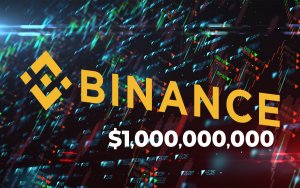 Also, margin trading on Polkadot's (DOT) USDT- and USD-settled pairs has commenced on another crypto trading giant, Bitfinex. It is available there with a maximum leverage of 3.3x.

The total amount of value locked (TVL) is the indicator that showcases the value of all assets collateralized in various DeFi protocols, calculated in the U.S. Dollar equivalent. Typically, the TVL is utilized as the integral metric for the protocol's success.

From the first days of this indicator, the dominance of Maker protocol in the DeFi realm was similar to the dominance of Bitcoin (BTC) in net cryptocurrencies market capitalization; the leadership of Maker was undisputed.

It should be noted that Aave Protocol (LEND) managed to increase TVL by 50 percent in 12 days only. On Aug. 15, CryptoComes reported that Aave surpassed $1 bln in protocol market size. Such impressive progress has not gone unnoticed by the Weiss Crypto Ratings agency:

Aave is far and away the most established market on #DeFi right now.

Despite the fact that the first decentralized cryptocurrency exchanges (DEXs) were launched in 2016-2017 (Etherdelta, IDEX, etc.), total trading volume on this type of exchange was usually trivial compared to the volume witnessed by centralized exchanges (CEXs).