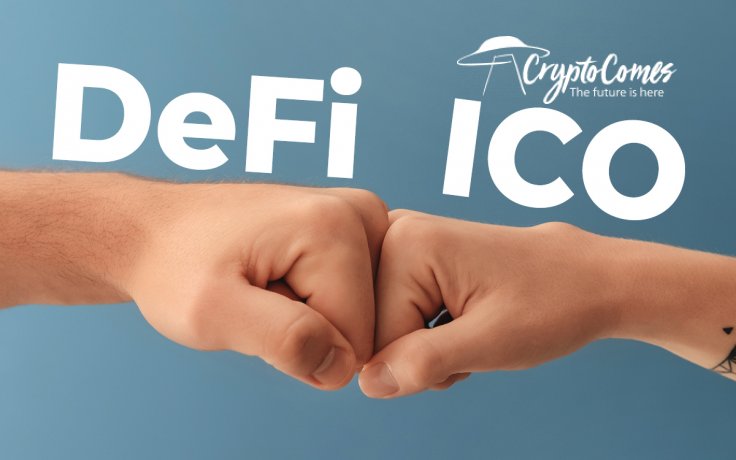 With the latest episodes of hype around UniswapV2 (UNI) and SushiSwap (SUSHI), how tiny is the monetary base of the DeFi speculation market? Top-tier investor Dovey Wan, founding partner of Primitive Ventures investment firm, has shared her opinion on why the DeFi bubble does not look like the ICO bubble.

There is only one UNI

Ms. Wan claimed that the one-of-a-kind airdrop of 400 UNI tokens to every Uniswap trader registered before Sept. 1 was the unique event of "money printing" in the segment of decentralized financial applications. Other products attempt to sell a similar story with the purpose of triggering a FOMO-driven demand for their assets.

When Uni slayed them, it’s when all are back to the natural process of hype cycle

However, soon after the "noob buy," the prices of the new DeFi tokens have entered a painful correction. This is further evidence that the real amount of money flowing into the decentralized finances segment is far less significant than that of the 2017 ICO craze.

Typically, these bags are obtained on centralized exchanges like Huobi, BitMEX, Binance and OKEX by high-frequency or arbitrage trading. Bitcoin (BTC) miners, however, also contributed to the euphoria of mass selling mining rewards.

That is where the fundamental differences between the DeFi and ICO crazes begin. In 2017, Ms. Wan claims, the monetary base of speculation was far larger and, therefore, more sustainable. Newcomers entered the retail market amidst an Ethereum (ETH) bull run, got rich and put their gains into ICO tokens.

Thus, the economic inputs of the DeFi craze have very little in common with the fundamentals of the 2017 ICO euphoria. However, all "synthetic Bitcoins" on multiple chains have benefited from the ongoing situation. As covered by CryptoComes previously, the number of "Bitcoins on Ethereum" recently surpassed 100,000 BTC.

The global crypto expert community lacks consensus as to whether the DeFi hype looks like ICO's hype. For instance, ex-Messari Qiao Wang agreed with Ms. Wan, claiming that the DeFi outbreak is "real" and would last for 10-20 years, unlike the ICO bubble. At the same time, Blockstream CSO Samson Mow is sure that "DeFi is the new ICO."