Facebook Twitter Telegram Copy URL
Total value of Bitcoin-pegged assets on Ethereum network is almost $1.1 bln. Why are they so popular? 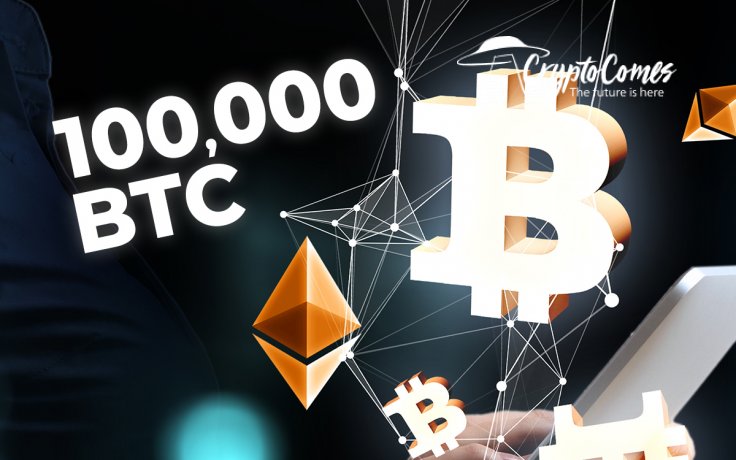 Tokenized ("wrapped") Bitcoins represent a type of token issued on top of the Ethereum (ETH) blockchain with value pegged to one Bitcoin. So far this solution is the most natural way for Bitcoiners to participate in the ongoing DeFi euphoria.

Evan van Ness, member of ConsenSys and editor of Week in Ethereum News, shared in his recent tweet that the total number of "Bitcoin on Ethereum" has surpassed 100,000. Although this type of solution is not new for the crypto segment, it skyrocketed in Q3 2020.

Gotta move your pet rock to make it useful. pic.twitter.com/ShFMkFV8vD

With a bit of irony, he compared Bitcoin (BTC) to "pet rocks," the collectibles from the mid-1970s. Simple toys made of stones, pet rocks generated enormous hype in 1975 being marketed like pets. However, their popularity did not last for long.

Some experts treat this solution as "confusing" due to the fact that Bitcoin cannot be seamlessly moved to another blockchain. Chris Blec, expert on decentralized financial systems and founder of the DeFi Global community, recommended that people avoid calling "wrapping" solutions "Bitcoin on Ethereum":

Stop saying there is BTC on Ethereum. It’s intentionally misleading.

Mr. Blec added that it would be better to say "BTC synthetic on Ethereum" to explain the nature of the much overhyped solution to non-tech users of cryptocurrencies.

Bitcoin's lack of interoperablity with Ethereum-based DeFis is the key disadvantage of the flagship crypto that makes "wrapping" attractive. With "Wrapped Bitcoins," the user does not need to exchange Bitcoins on Ether-compatible assets to participate in DeFi.

The critics of this type of solution highlight that, since they are transferred through the Ethereum network, "Wrapped Bitcoins" suffer from shortages. ShapeShift CEO Erik Voorhees stresses that wBTC users have to pay high Ethereum (ETH) gas fees when the Ethereum mainnet is overloaded.

👉 MUST READ WBTC—Bitcoin on Ethereum—Compared to Lightning Network by Crypto Expert Lark Davis. Which Solution Is Better? 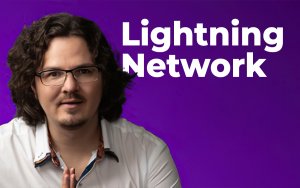 According to Voorhees, it would be much more profitable to use "Wrapped Bitcoins" issued on top of second-layer Ethereum (ETH) scalability solutions. He also claimed that wBTC should not be viewed as a competitor to Bitcoin Lightning Network.

However, during the last month, the total supply of "Wrapped Bitcoins" almost tripled. As covered by CryptoComes previously, ETH2 researcher Justin Drake noticed that it took 23 days for this supply to surge 100 percent.