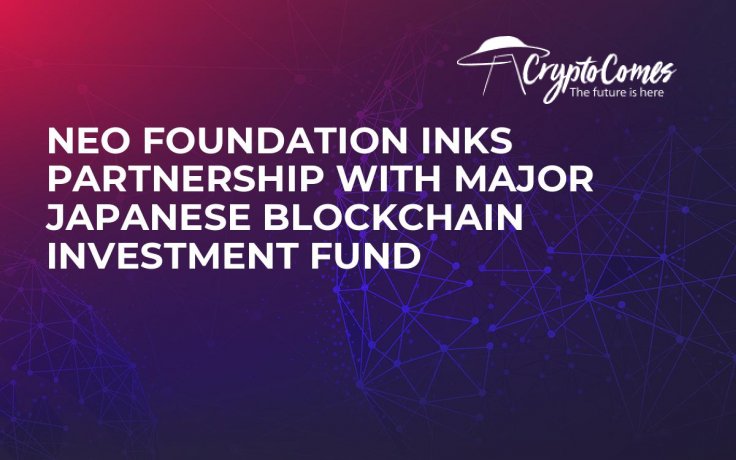 According to a recent press release, NEO Foundation has recently signed a deal with Blockchain venture fund Gumi Cryptos to propel its expansion into the Japanese market. The is a win-win partnership for both of these organizations given that they have vested interest in propelling the adoption of the disruptive technology.

NEO, or China’s Ethereum, is considered to be one of the leading smart contract platforms. The  NEP-5 protocol allows different tokens to piggyback of its Blockchain. NEO is yet to make the same impact as Ethereum, but its underlying technology holds a lot of promise.

The fund, which is owned by Tokyo-based game publisher Gumi, specifically invests in cryptocurrency-related businesses. Gumi Cryptos makes it easier for established cryptocurrency businesses to understand and access the Japanese market.

As a key blockchain infrastructure, NEO is partnering with gumi to leverage the latter’s leading edge in the gaming sector to move towards a more diverse and optimized Internet era,” says NEO Founder Da Hongfei.

It is worth noting that Japan became the very first country to legalize Bitcoin, which makes it a pivotal market for crypto businesses. The Japanese yen (JPY) is also the second most traded fiat currency against BTC after the US Dollar.