Facebook Twitter Telegram Copy URL
Every single altcoin is crushed by Bitcoin’s gains, which shows that the long-awaited alt season is not on the horizon 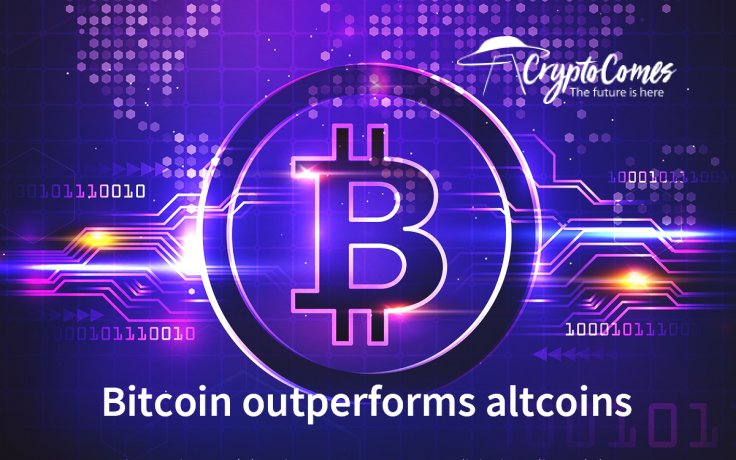