Facebook Twitter Telegram Copy URL
An Israeli citizen created a network of scam websites, with which he stole over $1.7 million in crypto from Europeans 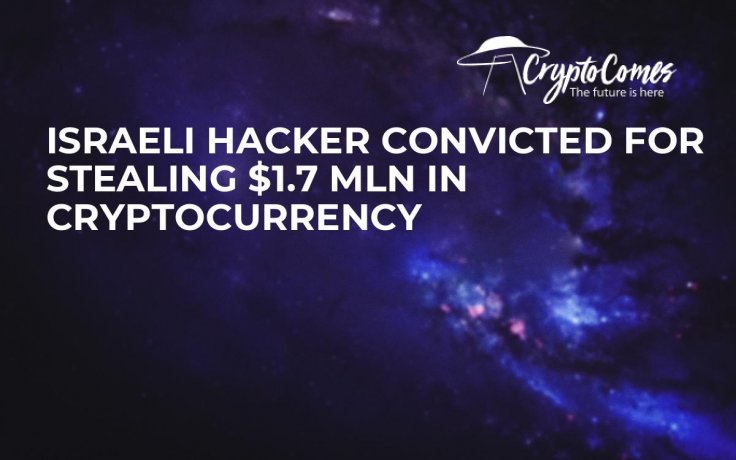 According to Globes, on July 17 an accusation was filed against Eliyahu Gigi; he is accused of stealing a cryptocurrency for an amount exceeding $1.7 million.

No gig for Gigi

The charge says that a 31-year-old hacker stole Bitcoin, Ethereum and Dash from users in Belgium, Netherlands and Germany. However, an Israeli is accused of fraud and money laundering too.

To steal a cryptocurrency, hacker has created a network of scam websites that use malware to steal users' personal data. Presumably, these were downloadable wallet managers, links to which Gigi placed on different sites about crypto wallets.

Then Gigi used remote servers and transactions between different accounts to cover the traces of thefts.

Gigi and his brother were arrested in June, but the charge from lawyer Yeela Harel was brought only now and only against Eliyahu.