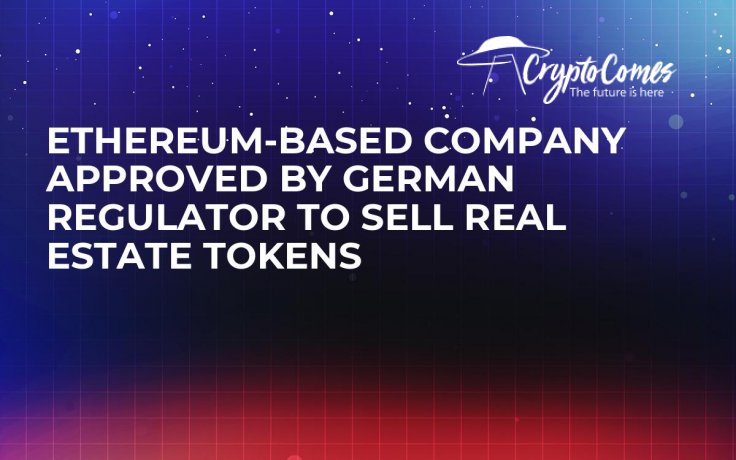 As reported by Coindesk, on Tuesday, a Fundamental Group company released a tokenization bond for $280 mln based on Ethereum network.

The bond is supported by investments in real-estate objects in major locations around Germany and it is this is the first DLT-based product of its kind in the country.

The bond release was approved by the local regulator BaFin. The tokens are ERC-20-based and they are open for both institutional and retail investments.

As per Coindesk, several ongoing construction projects are what the new token is based on. When they are completed, the portfolio will amount to almost 700,000 square feet.

Fundamental Group plans to pay its investors from 4 to 7 percent dividend on a yearly basis within next 14 years.

The dividend will be paid out either in fiat or Ether. 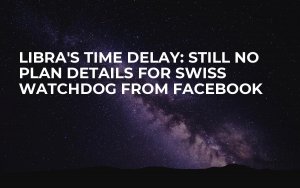 Steven Ehrlich, the COO at Wall Street Blockchain Alliance, has compared this token offering to the good old ICO scheme, when any retail investor was able to buy as many as they could afford with no any minimal amount to be purchased.

Besides, the tokens are made on Ethereum, the platform on which all the first crypto giants, including Tron, EOS and Binance ran their platforms before launching their own mainnets.

We are very proud of that actually. They [the tokens] are going to be living, breathing, the free air of the public Ethereum network.”