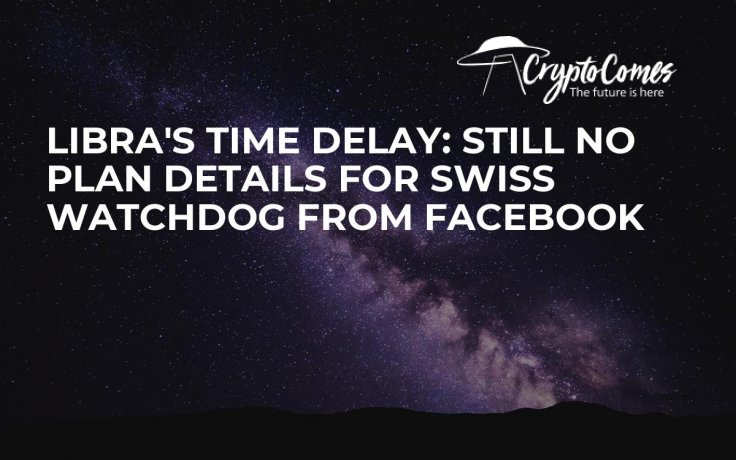 As it became known from Reuters sources on Tuesday, the Swiss data privacy watchdog sent an information request on Facebook Libra, the purpose of which was to obtain details of the project. The authority needs to define its oversight role in relation to future cryptocurrency. No reply was received.

According to David Marcus, the Swiss Federal Data Protection and Information Commissioner (FDPIC) will be Libra's privacy regulator, as the company is based in Geneva. Part of his statement was the words that the association had held talks with the Swiss Financial Markets Supervisory Authority on "an appropriate regulatory framework".

Subscriber is currently not available

In turn, the FDPIC reported that it has not yet received the project details, so it sent a letter to the association on July 17.

The FDPIC is currently waiting for the Libra Association to respond to (its) letter of 17 July 2019 and set out their official position.

Also, Libra is expected to conduct an impact assessment of data protection risks associated with cryptocurrency, as well as a proposal for measures to minimize them. Regarding this, the watchdog stated the following:

The FDPIC stated in its letter that as it had not received any indication on what personal data may be processed, the Libra Association should inform it of the current status of the project so that the FDPIC could assess the extent to which its advisory competences and supervisory powers would apply.