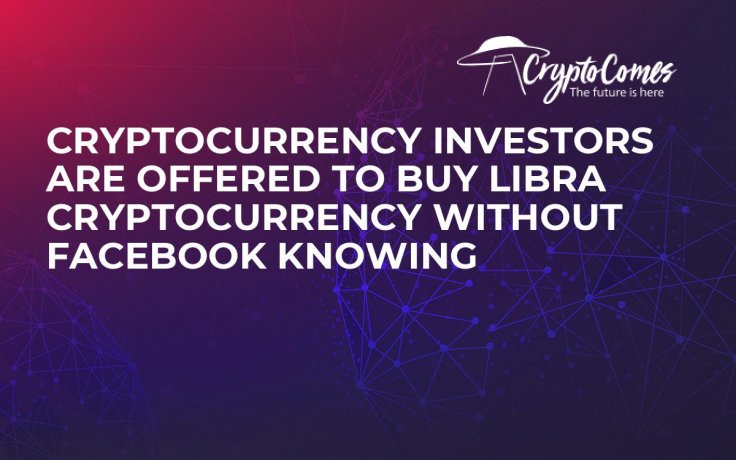 According to The Washington Post, Facebook is struggling to crack down on Libra-related crypto scams that are popping on its own social media platforms.

A slew of fake Facebook and Instagram accounts are luring in gullible users by promising to sell the forthcoming coin at a discount.

Eswar Prasad, an expert on global finance, finds it ironic that Facebook itself creates hurdles for Libra. The proliferation of such scams coupled with the company’s inability to detect them won’t bode well for its crypto venture.

“Facebook has an enormous worldwide network and enormous financial muscle . . . But the only way Libra will work well as a medium of exchange is if everyone can trust it,” says Prasad.

The article further states that there is even a bogus video that features Facebook CEO Mark Zuckerberg solemnly proclaiming Facebook “the new world’s currency.” The creator of the video promises a discount to all investors who take part in a 20 mln sale of Libra tokens.

Facebook has deleted some of the groups, but only after a tip-off from the WaPo. This adds one more challenge for the social media behemoth as its recently announced cryptocurrency is facing intense scrutiny from lawmakers around the globe.

With that being said, the company already had a long history of crypto scams before the advent of Libra.

Dutch media tycoon John de Mol even took Facebook to court for their reluctance to delete fraudulent posts that featured his photos.