Facebook Twitter Telegram Copy URL
The ETH price is on a tear ahead of the Ethereum 2.0 testnet launch 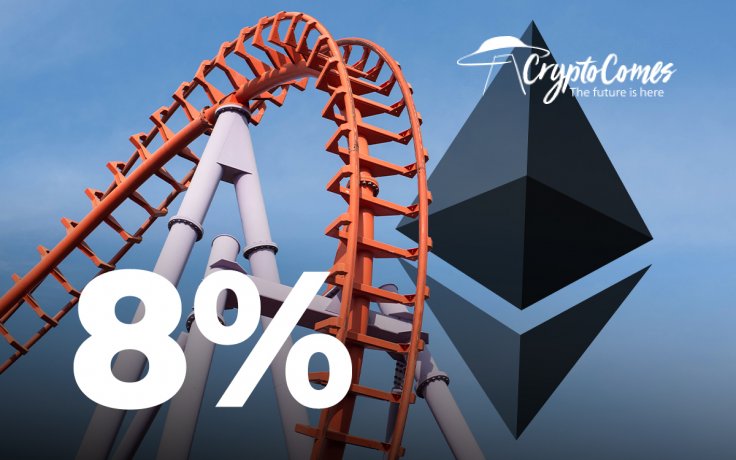 The price of Ethereum (ETH) has surged more than eight percent over the past 24 hours to its four-month high of $270, outstripping every major cryptocurrency.

The most recent uptick can be linked to the flurry of excitement surrounding the forthcoming launch of Ethereum 2.0's public testnet. The launch is slated for Aug. 4. 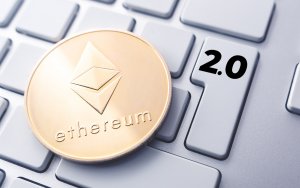 The testnet, called “Medalla,” was announced by Ethereum 2.0 developer Danny Ryan on Discord earlier this week.

Numerous other testnets preceded it earlier this year—from the Sapphire testnet that only accepted Prysm clients back in April to Altona, the latest multi-client iteration rolled out in June.

Medalla is expected to feature a launch-ready code base that will be the last step before the eventual rollout of the much-awaited upgrade.

Ethereum 2.0, which was originally supposed to launch in Q1, was plagued by numerous delays.

On June 10, its devs dampened the spirits of the community by predicting that the initial stage of the upgrade might not see the light until 2021.

The launch of the "Medalla" testnet comes at a critical moment for the Ethereum network, which is becoming more and more congested due to the speedy growth of DeFi projects and stablecoins.

Gas fees, which are paid to send transactions on the network, recently soared to a level that has not been seen since August 2018.