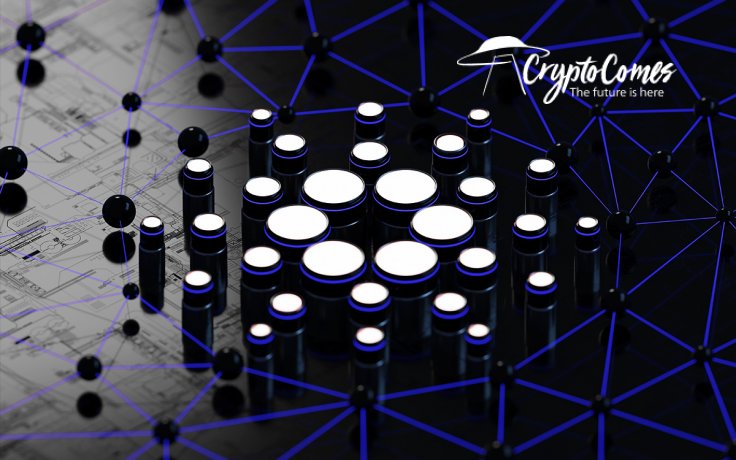 The Input Output software development company, which has been tasked with the development of the Cardano (ADA) blockchain, has officially announced the first major upgrade for the Daedalus Wallet since the activation of the Shelley hard fork. It is of particular importance for the Incentivized Testnet (ITN) participants.

The Input Output team unveiled their new version of the Cardano (ADA) native wallet, Daedalus, v2.1.0, which is powered by two features - the Incentivized Testnet rewards redemption and spendable rewards.

This means that the “Redeem Incentivized Testnet rewards” will allow stakers to redeem the rewards they've earned for sandbox staking in the ITN testnet epoch. An ADA holder needs to know the wallet recovery phrase and have sufficient funds to cover the transactional fees.

In the new release, rewards are also included in wallets and are spendable once transactions occur. The Input Output team outlines that the only legitimate version of Daedalus can be downloaded from the official website.

Charles Hoskinson, CEO and Co-Founder of Input Output company, has invited all Cardano (ADA) holders to update their software:

Make sure to upgrade. ITN rewards can now be redeemed

The Shelley hard fork of the Cardano (ADA) blockchain indicated the switch to an unmatched level of decentralization for the system. Mr. Hoskinson claimed that it is the only proper proof-of-stake consensus in existence:

Today, we showed everybody how to do proof-of-stake right.

However, not everyone in blockchain community was happy about this much-anticipated release. The CTO of the Block.one team, which was tasked with the development of an EOS.IO open-source software, accused Cardano's Shelley of delusional decentralization and copying EOS.IO's consensus design. 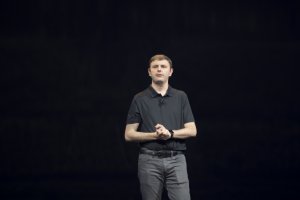 Legendary cypherpunk Adam Back, CEO of the Blockstream development studio that works on Bitcoin (BTC) solutions, compared Cardano (ADA) and Ethereum (ETH) to the most infamous scams in crypto history, BitConect and OneCoin, as well to Bernie Madoff's monstrous Ponzi schemes.

Mr. Hoskinson dismissed all of these accusations, highlighting the advantages of Shelley over its competitors.