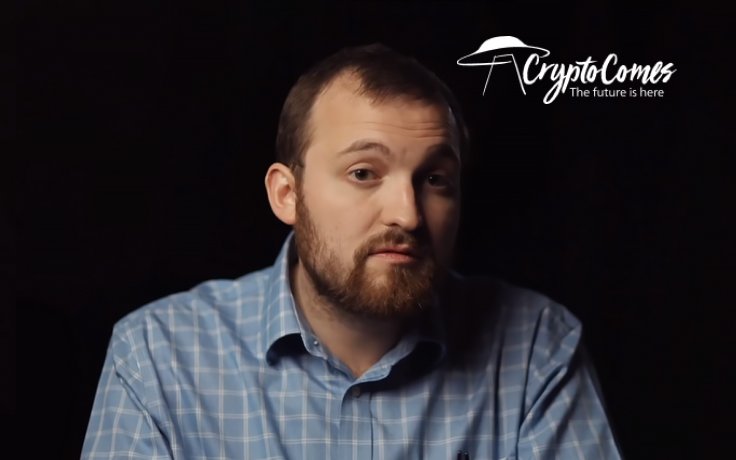 According to Hoskinson, Cardano will have "a lot of fun" competing with other projects:

In 2021, we have a lot of fun competing and a lot of fun showing the space what years of research can do. Today, we showed everybody how to do proof-of-stake right.

Hoskinson, who co-founded Ethereum and later moved to Cardano, claims that the project will continue to operate long after his death as "one long unbroken chain." He even goes as far as predicting that it could end up being the "world’s financial operating system":

You're all part of one long unbroken chain that will eventually become the world's financial operating system.

Following the successful rollout of the Shelley hard fork that took place on July 29, the Cardano blockchain is expected to increase its level of decentralization as more stake pools start running on the network.

While referring to not-so-flattering comments posted by critics on social media, Hoskinson urged the community to "kick them in the teeth" by winning: 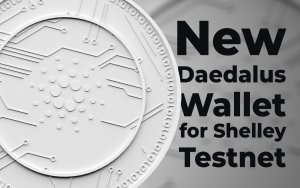 A thorny path ahead

According to its well-detailed roadmap, Shelley will be followed by the Goguen era that will implement smart contracts for building decentralized applications.

Cardano users will also gain the ability to create both fungible and non-fungible natively-supported tokens.

However, it remains to be seen whether Cardano’s smart contracts will see significant adoption given that Tezos, a decentralized blockchain with smart contract capabilities, has not quite made up the difference.

Ethereum, the king of smart contracts, is expected to become a scalable proof-of-stake blockchain this year, delivering a blow to Cardano.