John Bollinger on Bitcoin Price: "We Need to See Follow-Through or We'll Be Setup for Real Trouble, a Head Fake" 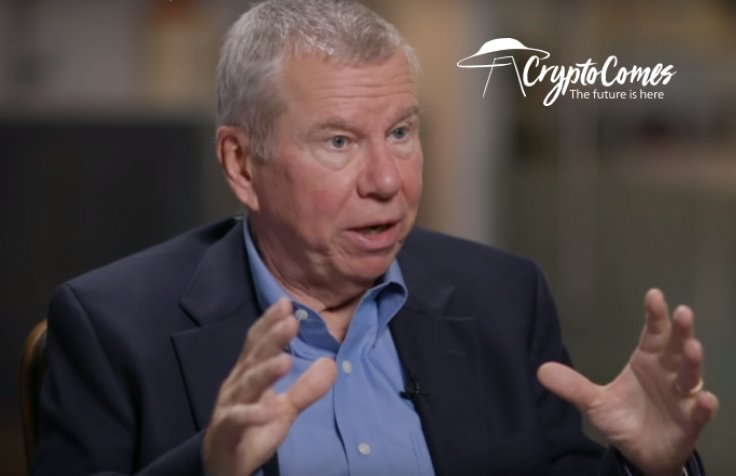 Veteran trader John Bollinger has taken to Twitter to make a serious warning about the most recent Bitcoin price rally.

He assumes that it could end up being a head fake, meaning that BTC is likely to reverse its course in the opposite direction.

“OK, there is the first lift in the BB Squeeze. Now we need to see follow through or we'll be setup for real trouble, a Head Fake” 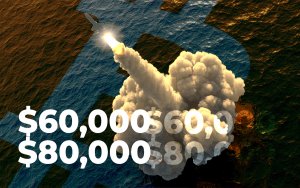 On July 21, the Bitcoin price surged to an 11-day high of $9,442 on Bitstamp following a prolonging streak of see-sawing within the same range.

Bitcoin’s volatility recently dipped to the lowest level since November 2018, which was a telltale sign that a major move was on the horizon.

The top coin finally started breaking out together with precious metals, but the three percent upside move was way too modest for the bulls to claim a decisive victory.

After paring some of its gains, the BTC price is currently sitting at $9,351. 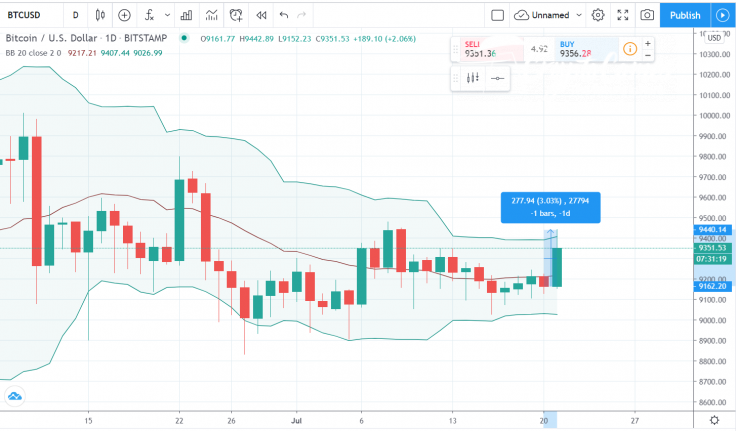 The bands are tight

Notably, Bollinger considers the latest move to be the first lift in the ongoing Bollinger Bands squeeze.

As opposed to a bulge, which is formed when the bands are wide, it occurs after a period of range-bound trading, birthing a new trend.

In order to confirm a strong uptrend, a squeeze has to be accompanied by other technical indicators such as rising volume and a bullish crossover in MACD.