Facebook Twitter Telegram Copy URL
Major cryptocurrency analyst believes that the fall of Bitcoin to the $6,000 area is unlikely, however, the $10,500 level may be a few months away too, here’s why 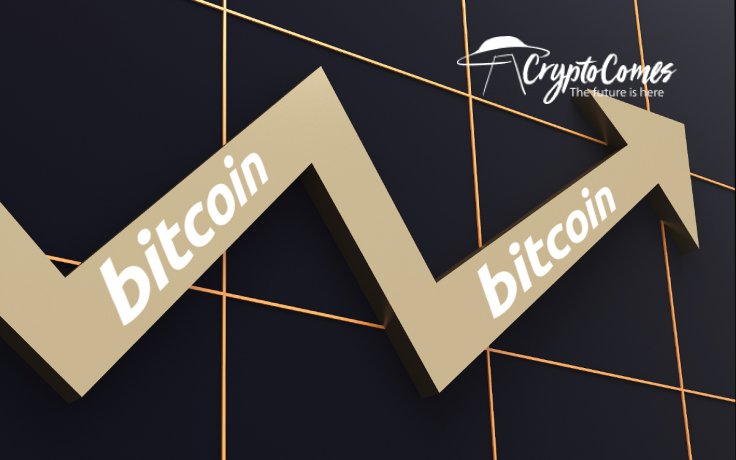 In his recent video, Dutch-based cryptocurrency analyst Michael van de Poppe said that Bitcoin is unlikely to start dropping to the $6,000 area as many are expecting now, here’s why.

BTC price may remain in a range for a few months

In his video, Michael van de Poppe assumed that Bitcoin is currently building an Ascending Triangle pattern, while trading in a range between $9,000 and $10,000. 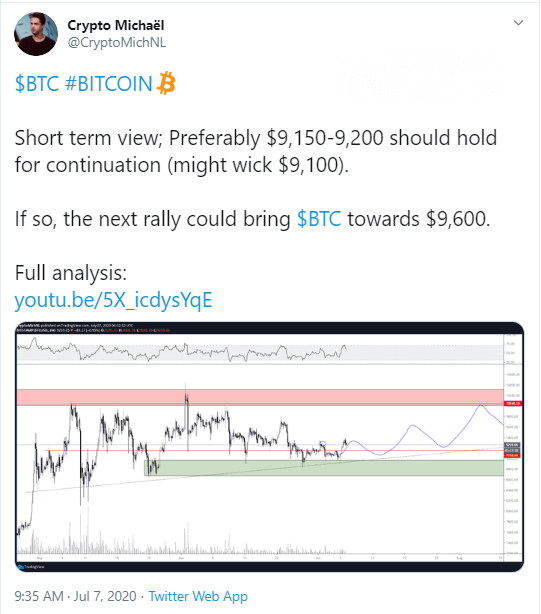 The trader believes, the flagship crypto may spend quite a while trading in this area – July and August and perhaps the beginning of September (but the latter period is less likely, he noted).

During this period, the BTC price is likely to continue to compress and the harder the compression, the harder the breakout will take place, according to the expert. 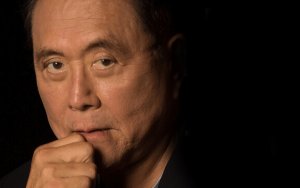 The fundamentals are against BTC plummeting to $6,000

In his videos, ‘Crypto Michael’ often mentions that he considers both scenarios – a bearish and a bullish one – in his analysis.

In the video, he also mentioned the fact that in theory Bitcoin could drop below $9,000 and down to the $6,000 area – since many expect the second wave of the pandemic to arrive later this year.

However, he said that the current fundamentals are against the price crash.

In his previous video, the analyst mentioned that institutional investors, Grayscale fund in particular, have been accumulating Bitcoin massively, and he called this a major bullish factor.

Instead, the analyst believes that a Bitcoin price surge is more likely – above $10,000 and then up to $11k-$12k. However, Mr van de Poppe emphasized that since the breakout would take place after a long compression period, Bitcoin is likely to head towards $16k - $17k.

Analyst Tim Pace (known on TradingView as HeisenbergBTC, believes that the overall BTC sentiment is bearish at the moment.

“Prepare for anything. Sentiment is pretty bearish. I mean we did take some much needed support back on the 4hr time frame but on the daily we still have that pesky daily 50 MA above our heads daring us to try and break through.”