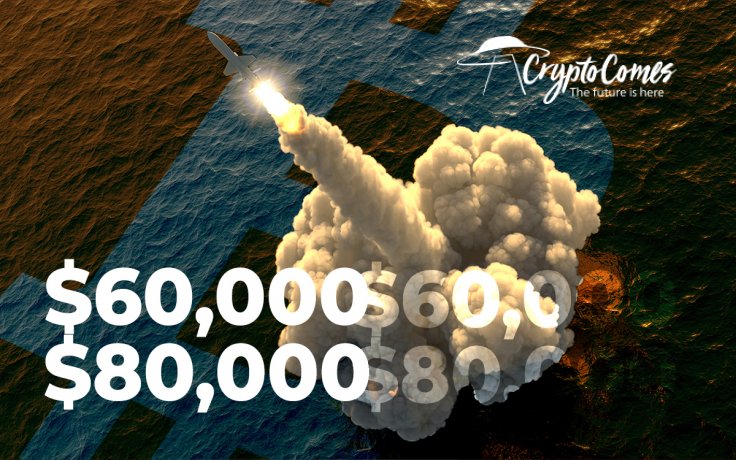 A renowned trader and analyst Josh Rager has shared his recent video analysis of Bitcoin, Ethereum and other coins, where he explains why the next Bitcoin high peak would be $60,000-$80,000.

Josh Rager referred to the earlier tweet of the prominent analyst Plan B, in which the latter posted the news about the recent forecast for the S&P 500 index to surge to $4,000.

Plan B linked the growth of S&P 500 and Bitcoin together and assumed that in one year the BTC price would hit an ATH of a staggering $190,000.

Josh Rager disagreed with that, offering his arguments for a lower BTC peak high. 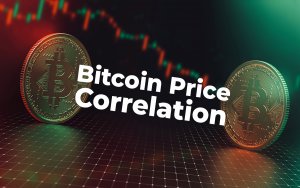 The trader stated that for Plan B’s forecast to come true and Bitcoin to hit $190,000 along with the growth of S&P 500, BTC should put up a 69 percent growth for every 1 percent rise of S&P within the next twelve months.

So far, this ratio has been 4 percent for Bitcoin versus 1 percent for the S&P 500 In his view, a jump from 4 percent to 69 percent in such a short term does not sound probable.

Rager’s calculations are built on the fact that since the Black Thursday on March 12, the S&P rose 47 percent while Bitcoin showed a 190 percent growth.

The trader believes that a more realistic scenario is that Bitcoin is likely to reach a peak high of $60,000-$80,000, which is twice as less than what Plan B offered but is still good compared to the 2017 ATH and the current Bitcoin price.

During the Twitter discussion under his post, Plan B responded to Rager, saying that Bitcoin gains can show a massive take off a couple of months, saying that this model fits the one which Bitcoin has followed over the past ten years. 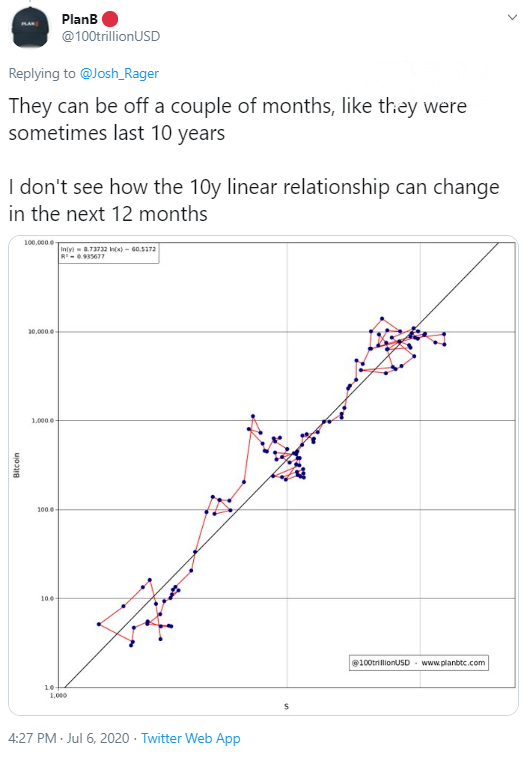