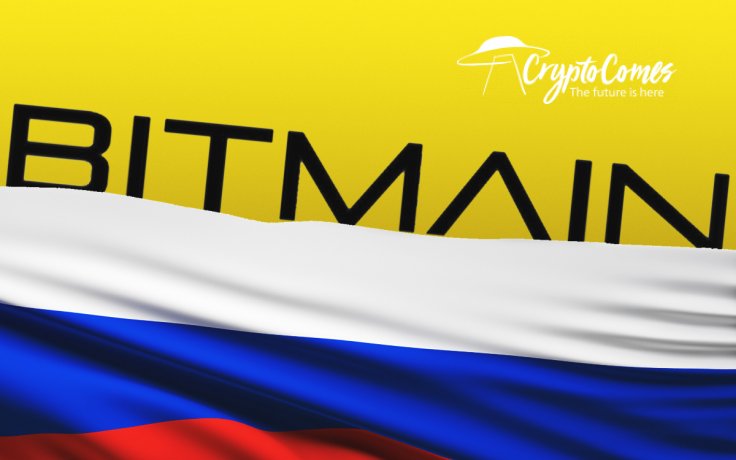 According to CoinDesk, Moscow-based DTPK, an importer of Bitmain’s cutting-edge ASIC miners, is currently under investigation by the Russian Federal Customs Service.

The firm would fabricate the information about the transported mining equipment to avoid paying a hefty $1.2 mln in custom fees.

CoinDesk states that MSR Co., the Korean company that would allegedly provide DTPK with miners, hasn’t had a working contract with the Russian-based reseller since 2012.

According to the warrant, which was obtained by Coindesk, the FCS accuses DTPK CEO Artem Aleksandrovich Bublik of plotting a conspiracy with to skirt paying custom fees ‘in especially large amounts’ when importing Bitmain’s ASICs and power elements.

Intelion Mining founder Alexander Shashkov was the first one who publicly spoke about the ongoing investigation after his data center was raided by the Russian authorities earlier this month.

In fact, Intelion Mining never dealt with DTPK, but his 2,500 miners have been confiscated anyway the clients who owned them failed to provide valid documents.

Numerous industry insiders revealed that around 70 percent of all equipment that is imported to Russia to China is in a legal grey area, and miners themselves are part of the problem.

Often, people don’t want to wait for the delivery from us, so they go to these reselling companies because they want their miners here and now.