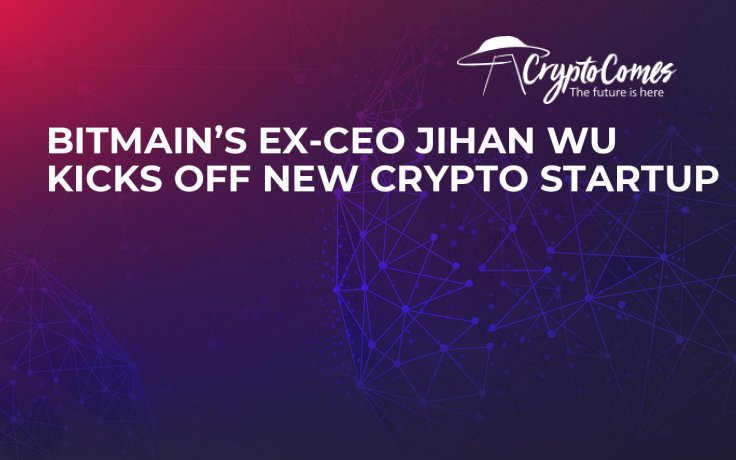 Bloomberg reports that the former Bitmain’s CEO Jihan Wu created a new crypto startup along with a bunch of former Bitmain workers.

Unlike, Bitmain, the new company Matrixport deals not with mining but provides financial services and hopes to grab some healthy profits on the current Bitcoin price surge.

The preparations for the launch began back in January, when the startup sprang off Bitmain and it is expected to go live on Monday.

Based in Singapore, the new startup so far has a staff of 100 pros – lots of whom were made redundant by Bitmain during its staff cuts back in the crypto winter. Details about the funding of Matrixport will be made public later on.

Curiously, as per the CEO, Ge, one of the major investors of the new company is Bitmain itself, along with a few other firms.

Regarding the company’s relations with Bitmain, Ge pointed out:

We are closely tied to Bitmain by our origin. But because we operate in different businesses, we are partners rather than competitors.”

Bloomberg has not received any comments from Bitmain on that one yet.

Matrixport plans to compete with such giants as Bitgo and Genesis Global Trading.

As for Jihan Wu, he is no longer Bitmain’s CEO but is still entitled to benefitting from Bitmain’s planned IPO in the US later this year.