Bitcoin Price Drops, Possibly Over McAfee’s Arrest, Analysts Predict $8,975 to Be Next Target 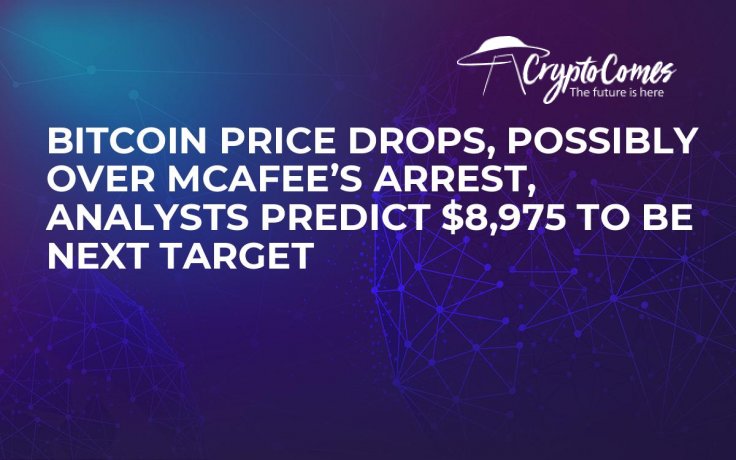 On Tuesday, the Bitcoin price went back to being a four-digit one, dropping under $10,000 with the ‘father crypto’ trading at $9,706 at press time.

Meanwhile, Bitcoin’s most extraordinary supporter has gone missing in the sea, allegedly arrested by US authorities.

Has John McAfee fallen in the hands of the CIA?

For a while already, the crypto baron John McAfee, his wife Janis and a few employees from the McAfee team have been fleeing from the IRS after McAfee had been accused of avoiding tax paying for several years in succession.

First, McAfee was hiding in the Bahamas but then went to Cuba, believing that the CIA and the Bahamas authorities had come to an agreement regarding him.

This morning, in a series of tweets, McAfee’s campaign manager Rob Benedicto Pacifico Juan Maria Loggia-Ramirez reported that he has strong grounds to believe McAfee and his team on the yacht had been arrested.

(2/4) I last spoke with John as his boat was being boarded. The situation was tense but controlled. Our conversation was cut short by authorities confiscating their phones. The bastards wouldn't even give him a cigarette. 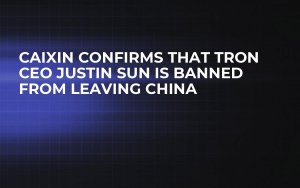 The current fall of the Bitcoin price may well be caused by McAfee’s arrest, since the man is the most prominent and controversial BTC supporter who has given the wildest forecast – expecting BTC to hit $1 mln by the end of 2021.

Still, analyst Josh Rager on Twitter believes that a four-digit value of Bitcoin is a gift. However, he reckons that Bitcoin may keep falling, naming $8,975 as the next target.

If confirmed, watching the next weekly support at $8975 as a potential target pic.twitter.com/yG2WO2yrzX