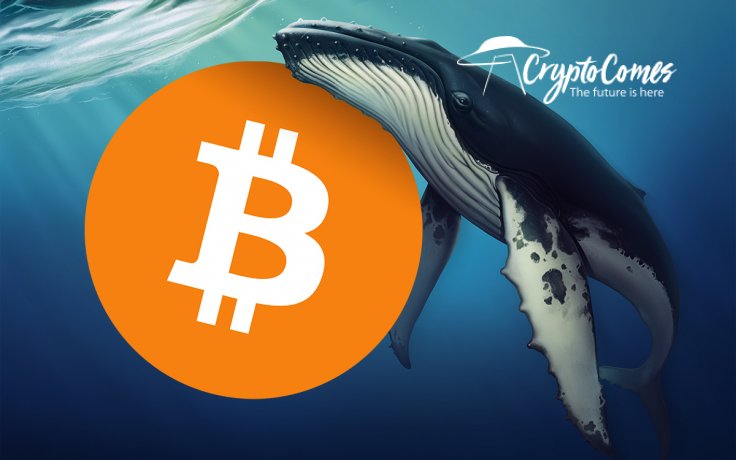 Cryptocurrencies and blockchain experts from Delphi Digital research and consulting boutique have analyzed the trendiest processes that shape the design of the Bitcoin (BTC) network in 2020. Analyst Paul Burlage shared some conclusions of the report.

No room for weak hands in Bitcoin (BTC)

According to Mr. Burlage, the Bitcoin (BTC) network is witnessing stabilization in terms of speculative coin movement. Fewer and fewer Bitcoiners perceive the flagship crypto as an instrument for short-term speculation on its periodic price swings.

1/ We’re continuing to see a decline in local maximums for ‘weak hands’ in times of spiking volatility. This suggests the gradual exhaustion of weak hands in the market. pic.twitter.com/zMlhkfqc7P

The last significant spike in this metric coincided with the panic-driven sell-off during Black Thursday in Crypto on March 13. The 60 percent drop of the Bitcoin (BTC) price came as a really brutal challenge even for passionate holders.

However, even that bloodbath did not break the prominent uptrend in the whales' share of the overall Bitcoin (BTC) allocation. In terms of Delphi's report, an account on the Bitcoin (BTC) network holding between 1,000 and 10,000 Bitcoins (BTC) is estimated to be "whale" owned.

However, in contrast to the years 2017-2018, the net number of Bitcoin (BTC) whales is surging in tandem with the Bitcoin (BTC) price (N.B.: Delphi's infographics display whale growth on a logarithmic scale).

According to Delphi Analysts, this shift reflects the migration of "smart money" to Bitcoin (BTC). Also, it is interesting that one of the last upsurges in whales' holdings ratio coincided with the U.S. Dollar supply expansion.

Normally, the outflow of money from "weak hands" correlates with the drop in Bitcoin's (BTC) exchange balance. Analysts emphasize that this downtrend began before Black Thursday and is still valid:

The steady growth in popularity of "Bitcoin on Ethereum" solutions is another remarkable process in the Bitcoin (BTC) network. As covered by CryptoComes recently, the net number of Bitcoin-pegged assets issued on top of the Ethereum (ETH) network surpassed 100,000 BTC.

This trend is gaining steam as both doublings of this metric took 23 days each. Wrapped Bitcoin (wBTC) is the leading provider within the "tokenized Bitcoin" segment.