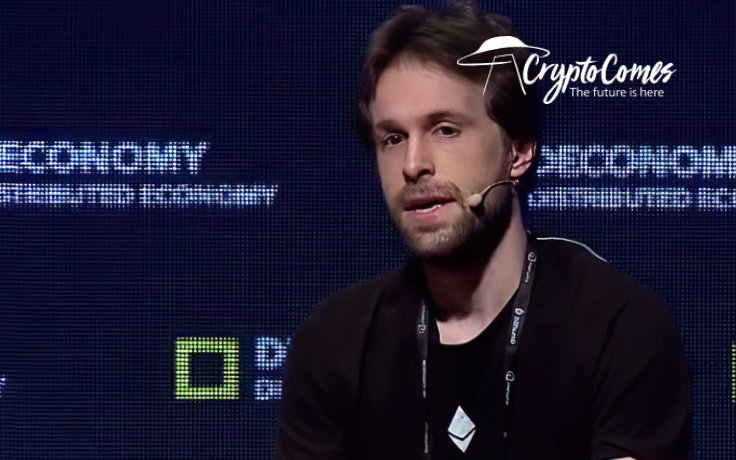 "Bitcoin on Ethereum" refers to a class of ERC-20 tokens issued on the Ethereum (ETH) blockchain. Each of them costs one Bitcoin (BTC). Recent announcements by major Ethereum (ETH) contributors indicated the expanding popularity of this solution.

In a recent tweet, Justin Drake, top-tier Ethereum (ETH) developer and ETH2 researcher at the Ethereum Foundation (EF), announced that "Bitcoin on Ethereum" solutions reached another milestone in their progress. It took three weeks and two days only to make this advance:

It is interesting that the previous doubling also took 23 days. On Aug. 16, Mr. Drake reported that 0.2 percent of all Bitcoins (BTC) are available on Ethereum.

Drake's conclusions regarding the growing popularity of "BTC on ETH" solutions are confirmed by independent analytical data for various protocols. For instance, leading DeFi explorer DeFi Pulse registered a meteoric run of total value locked in Wrapped Bitcoin (WBTC), one of the pioneering instruments in this segment. 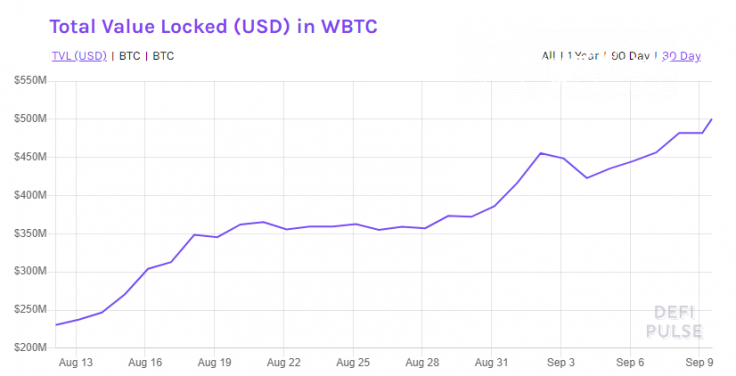 According to DeFi Pulse, the total value locked in WBTC gained 117 percent in one month. It now surpasses 0.5 bln in U.S. dollar equivalent.

Why are "Bitcoin on Ethereum" solutions so popular?

This type of protocol gained global popularity due to its allowing all Bitcoin (BTC) holders and traders to leverage the well-documented multi-purpose Ethereum (ETH) infrastructure. For instance, with WBTC and its competitors, you can trade Bitcoins (BTC) on Ether-based DEXs like UniswapV2.