An Ethereum DEX Achieves $890k in Daily Fees: A Major Milestone And a Problem 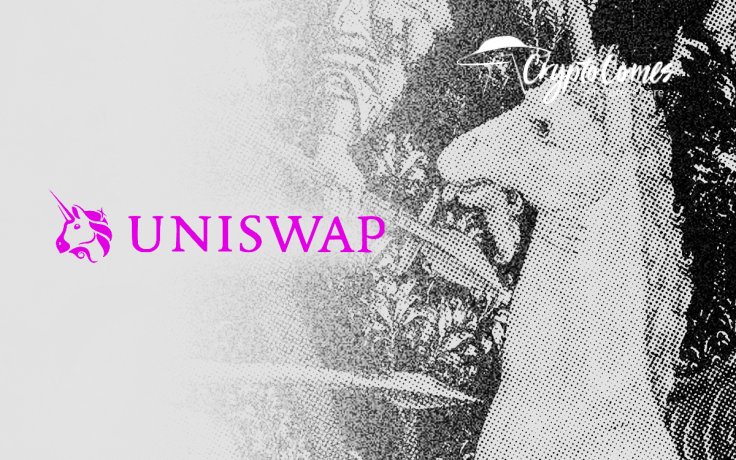 Uniswap, the most popular decentralized exchange (DEX) on Ethereum, surpassed the daily fees of Bitcoin in the last 24 hours. 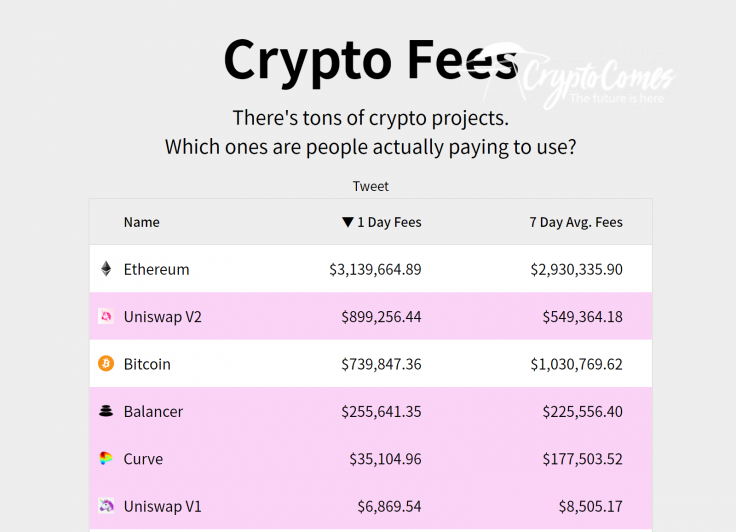 Why Are Users Paying So Much in Fees, And How Can It Improve?

Uniswap itself does not collect a fee from users for facilitating trades. The fees are from executing trades on the Ethereum blockchain network through smart contracts.

As a DEX, Uniswap processes all trades on the Ethereum blockchain, which requires users to pay an on-chain fee to Ethereum miners.

In contrast, centralized exchanges facilitate trades for millions of users en masse with low fees because they do not require on-chain transactions or smart contracts.

Hayden Adams, the creator of Uniswap, acknowledged that users are spending large amounts of ETH in fees. He pinpointed the importance of second-layer (L2) scaling, which would alleviate pressure on decentralized applications (Dapp) and DEX users. He said:

The Ethereum developer community has long been working on ETH 2.0 to better scale the Ethereum network.

ETH 2.0 brings Ethereum closer to a pivot to a proof-of-stake (PoS) consensus algorithm, which would reduce its dependence on miners.

Since users work together to verify transactions on a PoS algorithm, it significantly expands the capacity of the blockchain.

But, due to the complexity of the ETH 2.0 infrastructure, there is no set date for the network upgrade. ETH 2.0 requires rigorous testing through numerous testnets to ensure a seamless upgrade.

Afri Schoedon, the coordinator of ETH 2.0, wrote on Github:

“Before such a mainnet can be launched, we need testnets that mimic mainnet conditions as good as possible. This requires us to have stable, long-term, and persistent testnets up and running that are supported by not only one client but multiple clients, ideally, all clients.”

A Positive Trend, But There Are Concerns

The explosive increase in the volume and fees of DEXes is a positive trend because it shows users are shifting from centralized exchanges to decentralized platforms.

DEXes and Dapps have struggled to compete against centralized platforms mostly due to the large gap in user experience and overall efficiency.

The recent trend of Uniswap shows that with efficient scaling, lower fees, and improved user experience, it is possible for Dapps to compete against, and potentially overtake centralized platforms. 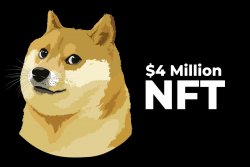 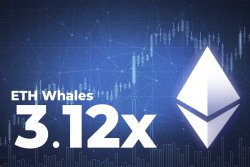