Facebook Twitter Telegram Copy URL
The original Doge Meme, depicting the Kabosu Shiba Inu dog, has been sold for $4 million as an NFT and can now be bought at less than $1 per piece 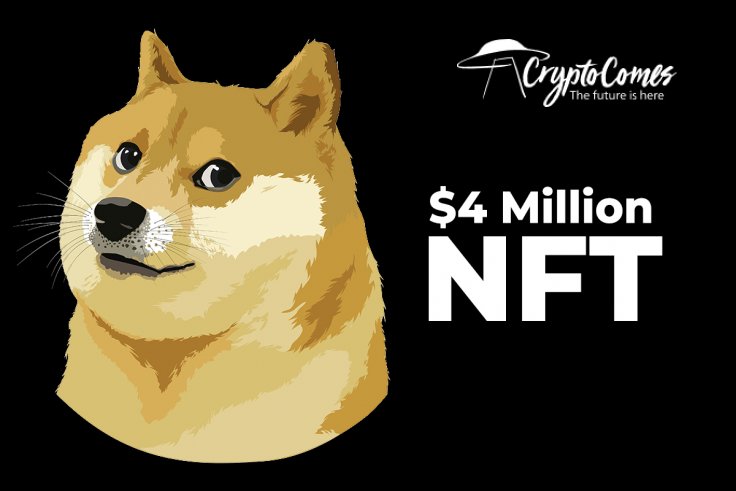 PleasrDAO, the company that acquired the Doge meme as an NFT, is selling partial ownership of it for less than $1 per fraction starting today, Sept. 1, as reported by CNBC.

The original 'Doge' meme sold as an NFT for $4 million–now anyone can own a piece of it for less than $1 https://t.co/ARWR548Zwx

The Dogecoin meme that features the Kabosu Shiba Inu dog, which inspired the creation of Dogecoin and the current hot trend associated with it, was sold for a staggering $4 million by PleasrDAO in June this year as a non-fungible token (NFT).

Now, the company has turned the NFT into billions of ERC-20 tokens via the Fractional.art platform and is selling these fractions for less than $1 each. These Ethereum-based tokens are called DOG and anyone can buy as many of them as they wish or can afford to. However, the CNBC article states that the majority of these tokens will still belong to PleasrDAO. 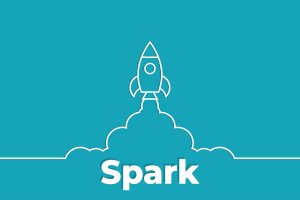 Another platform on which these DOG tokens are available is the Miso DEX (decentralized exchange).

Jamis Johnson, the “chief pleasing officer” at PleasrDAO, has compared the fractionalizing of this NFT to selling the Mona Lisa in digital pieces to different owners.

By purchasing fractions of a high-cost NFT, users can get themselves a tiny part of an expensive and popular, possibly even iconic, piece of art or asset.