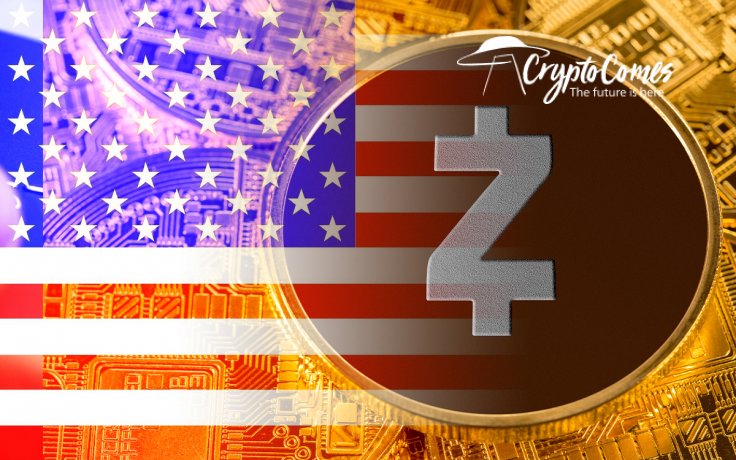 According to the official announcement by the Electric Coin Company, ZCash's (ZEC) founding entity, a new feature was added by the Gemini cryptocurrencies exchange after receiving approval from the New York State Department of Financial Services (NYDFS).

Gemini, a U.S.-based cryptocurrencies exchange launched by billionaire investors, the Winklewii twins, has added the opportunity to withdraw ZCash (ZEC) on shielded (obfuscated) addresses. So far, Gemini is the first regulated institution that has allowed its clients such an impressive level of privacy.

Today, @Gemini announced support for shielded Zcash withdrawals. This is an important milestone for financial privacy and shows that Zcash’s confidential transactions are compliant with NYDFS regulations. https://t.co/CB1cy4tXxb#Zcash $ZEC

The fact that NYDFS confirmed that shielded transactions are compatible with strict diligence frameworks in U.S. legislation indicates a paradigmatic shift in regulatory perception of privacy instruments. Jack Gavigan, head of regulatory relations at Electric Coin Company appreciates the roles of both regulator and exchange:

We applaud both Gemini and the New York State Department of Financial Services for taking the time and effort to understand how Zcash’s privacy-preserving features work and how they can be supported while remaining fully compliant.

The official ECC statement emphasizes that the ultimate level of user privacy is balanced with the availability of critical information for compliance services.

Thus, the support of transactions to obfuscated addresses may be a trial run for new regulatory approvals of sophisticated privacy-by-default instruments.

Shielded addresses are used to obfuscate information on the participants in the transaction. It is one of the most crucial privacy features of the new ZCash (ZEC) releases.

As covered by CryptoComes previously, numerous improvements that ZCash (ZEC) added to its privacy kit are not typically welcomed by regulators. For instance, the watchdog's pressure made some Australian platforms delist ZCash (ZEC), Monero (XMR) and Bytecoin (BCN) from their trading pairs.

However, two weeks ago, on Sept. 16, Monero and Tari—legal partners of Perkins Coie LLP—released its new "whitepaper" Anti-Money Laundering Regulation of Privacy-Enabling Cryptocurrencies. It demonstrated that new regulatory restrictions are not necessary for privacy coins, but they may damage the competition in the blockchain space.