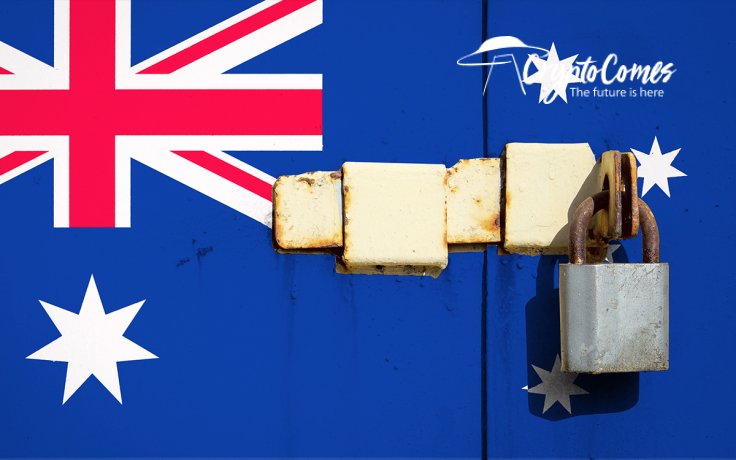 Today, Aug. 24, well-known Australian blockchain evengelist Alex Saunders shared that the leading local cryptocurrecies exchange announced the upcoming delisting of some privacy-focused coins. How deep is this challenge for the Australian crypto community?

Monero (XMR) becomes like a persona non grata in Australia

Mr. Saunders shared the screenshot of an email from top-tier Australian trading platform Coinspot. This message announced that the platform has stopped supporting operations with a number of popular privacy coins.

Like I always say, important technology for #crypto infrastructure, but a bad investment as exchanges will continue to delist" 🕵️🔐🚨 #PrivacyCoins #Delisting pic.twitter.com/muOC84Z7xP

This sorrowful list starts with the world's most popular privacy coin, Monero (XMR). Further, anonymous-by-default coins Komodo Coin (KMD), ZCoin (XZC) and cryptocurrencies segment veteran Bytecoin (BCN)—launched in 2012!—will be decimated. This decision was made even though Komodo has removed shielded transactions features in 2019 due to Singaporean regulatory requirements.

Some voices on Crypto Twitter argued that the delisting announcement was neither published on the official site, nor on the main social media channels of Coinspot. But this mystery was solved by platform representatives who appeared in the comments section:

Communication was sent to users holding these coins. Further information will be published shortly.

According to the text of the delisting message, the privacy coins segment is under scrutiny by regulators at this time. Thus, regulatory pressure is to blame for ceasing to process Monero (XMR) and its competitors.

The discussion about the trading of privacy coins in Australia continued in the largest official subreddit of the Monero (XMR) community, r/monero. Redditors claimed that similar announcements were previously sent by another Australia-based platforms, Coinjar and Swiftx.

These restrictions may be implemented due to the FATF international anti-money-laundering policy. Also, local governmental and surveillance bodies may debank the platforms that provide Australian users with exposure to privacy coins trading.