Zcash Is to Be Delisted by Coinbase for UK Citizens, Exact Reasons Unknown

Facebook Twitter Telegram Copy URL
The UK branch of Coinbase recommends traders to convert Zcash into any other assets before August 26, hinting that Zcash support will be shut down in the UK 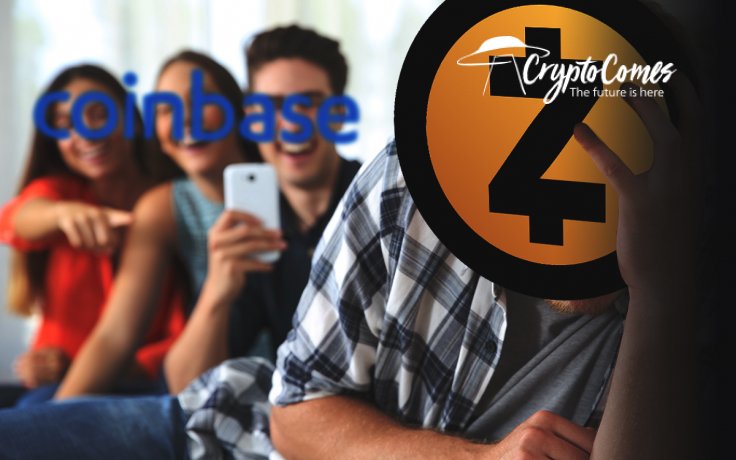 The Zcash community has been worried by recent tweets hinting that Coinbase UK plans to delist the anonymous coin Zcash from its platform as of August 26.

No direct info comes from Coinbase UK either, except recommendations to convert Zcash balances into any other digital assets before August 26.

@zcash @ElectricCoinCo @coinbase what's going on with Zcash in the UK? pic.twitter.com/6GWS9CuIoH

Zcash holders who store their coins on Coinbase UK have started receiving notifications from the exchange saying that they should either convert their ZEC into any other crypto or simply remove those coins to outside storage space.

Coinbase UK stated that on August 26, all ZEC balances on its platform will be changed into GBP and their Zcash wallets eliminated.

In the comment thread, users have started a heated discussion as to the reasons for this unexpected move, trying to get the information from people who are knowledgeable on the subject. However, the latter cited a non-disclosure agreement and recommended contacting the platform directly.

Image by Twitter
👉 MUST READ Unconfirmed: Charlie Lee Admits that Rumors of No Current LTC Development Are True 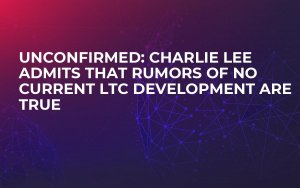 Some Twitter users assumed that perhaps Coinbase is delisting Zcash over the new regulations that were issued by the UK’s FCA agency recently.

Those affected by @coinbase UK issues: this is limited to Coinbase UK only. UK residents can still buy/sell Zcash through @cex_io. No other exchanges in the UK affected. To pre-empt speculation, we confirm that Zcash is 100% compatible with UK regulations & KYC/AML requirements.

The tweet also pointed out that investors can still easily trade Zcash on the CEX.IO exchange.

Coinbase UK has not commented on the situation in any way.